Australia were “out of control” well before the ball-tampering scandal two years ago according to former international umpire Ian Gould who has recalled his role in the infamous Newlands Test.

Gould, who retired from the international game after last year’s World Cup, was the TV official during the Cape Town Test and relayed what had been spotted on TV footage of Cameron Bancroft putting sandpaper down his trousers to the on-field umpires.

The fallout from the scandal was huge and rapid with Steven Smith stripped of the captaincy and banned for 12 months alongside David Warner, Bancroft was given a nine-month sanction while a cultural review into Australian cricket that followed led to a significant number of other casualties.

Gould admitted he couldn’t quite believe what he was seeing on the TV pictures.

“I didn’t realise what the repercussions would be. If you look back on it now, Australia were out of control probably two years, maybe three years, before that, but not in this sense. Maybe – behavioural, chatty, being pretty average people,” Gould told the Daily Telegraph while promoting his autobiography Gunner – My Life in Cricket.

“But when it came into my earpiece I didn’t think the prime minister of Australia was going to come tumbling down on these three guys. All I thought was – Jesus, how do I put this out to the guys on the field without making it an overreaction. It was a bit like on Mastermind when the light is on top of you and you’re going – oh dear, how do I talk through this?

“When the director said, ‘He’s put something down the front of his trousers,’ I started giggling, because that didn’t sound quite right. Obviously, what’s come from it is for the betterment of Australian cricket – and cricket generally.”

Gould revealed that he still has the balls that were used in the Newlands Test, locked away in a London safe, although said that just looking at them would not reveal the drama that played out.

“If you saw the balls, you would get it completely wrong. At the end of the day, the sandpaper didn’t get on that ball. They were working to get the ball to be pristine. Once they’d got one side bigger and shinier, that’s when the sandpaper was coming in.” 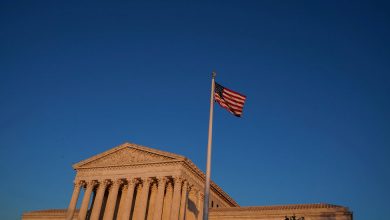 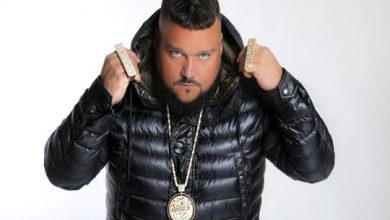 Charlie Sloth will listen to your music in the UAE 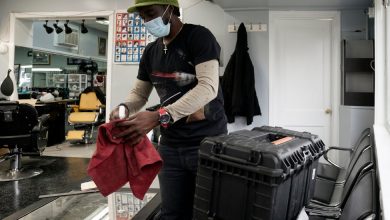 Coronavirus Does Not Spread Easily on Surfaces, C.D.C. Says 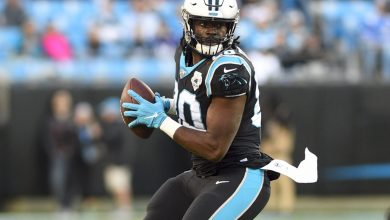 The ‘Hamilton’ movie is getting released a year early on Disney+