British-Indian beauty queen and Miss England 2019 Bhasha Mukherjee has hung up her crown to return to her job as a doctor in the UK and battle the novel coronavirus.

Mukherjee initially took a break from her junior doctor duties in the UK in order to compete in the Miss World pageant last December.

She became the ambassador of several charities and began to go on humanitarian trips around the world, including India for four weeks starting at the beginning of March.

Her philanthropic work was set to go on until August of 2020.

However, she could no longer justify to herself being away from the UK during this deadly pandemic.

Her former colleagues had been messaging her about how bad the situation had gotten for them, reports the CNN.

Mukherjee, eager to help, called the hospital’s management to tell them she would like to come back to work.

“When you are doing all this humanitarian work abroad, you’re still expected to put the crown on, get ready… look pretty,” she told the CNN. “I wanted to come back home. I wanted to come and go straight to work.”

Mukherjee, who moved to the UK by way of Kolkata aged 9, is now in two weeks of self-isolation before she can get back to work. Her speciality is respiratory medicine.

There have been more than 6,000 reported deaths in the UK from the coronavirus, with more than 55,000 people contracting the virus. 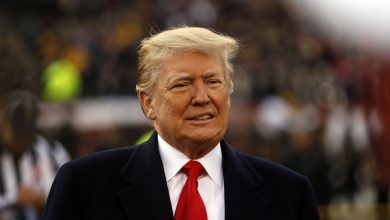 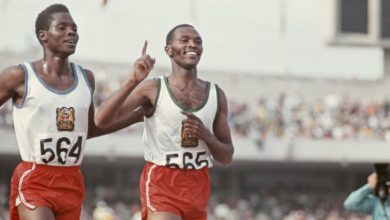 Ben Jipcho, a Runner Who Sacrificed Himself for a Teammate, Dies at 77 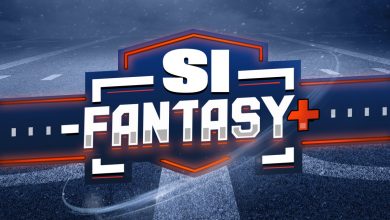 ‘The New Mutants’: What to know about the Marvel horror movie
September 9, 2020

‘The New Mutants’: What to know about the Marvel horror movie