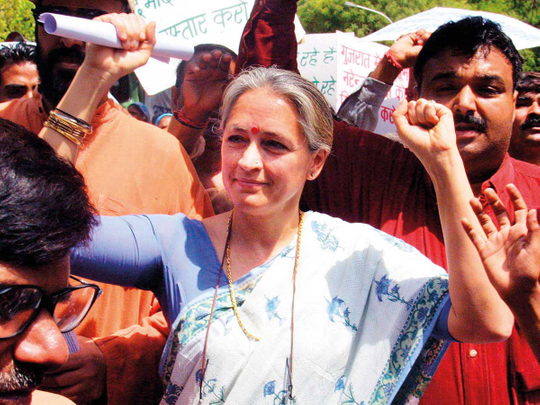 Cancer survivor and actress Nafisa Ali opened up about her ongoing struggle with leukoderma, a type of skin disorder characterised by discoloured patches, which could possibly be an after-effect of extensive chemotherapy.

“Ever since my chemotherapy, I started noticing white patches on my neck area. Now, being by the sea and getting a tan, I can tell it’s on my face too. Such is life… You win some and lose some. I have been diagnosed with Leucoderma,” said Ali in her latest Instagram post.

Ali joins actors such as Lisa Ray and Manisha Koirala who have openly spoken about their cancer. The ‘Life In A … Metro’ actress also went on to educate her fans about leukoderma.

“What is it? Quite similar to the skin condition vitiligo — leukoderma is a skin disorder in which patches of skin tend to lose its natural colour. Leucoderma is regarded as the de-pigmentation of the skin which is marked by the localisation or complete destruction of melanocytes in the body. The characteristic formation of white patches on the skin remains closely bound to each other unlike the patches formed in vitiligo.”

But Ali, who was diagnosed with cancer in 2018, isn’t letting the skin condition and the fatigue associated with chemotherapy get to her.

Ali concluded her post on a positive note and wrote: “Stay blessed and happy.” 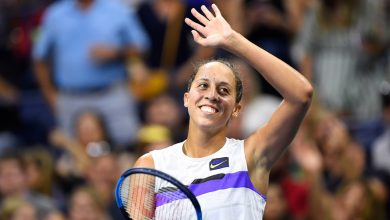 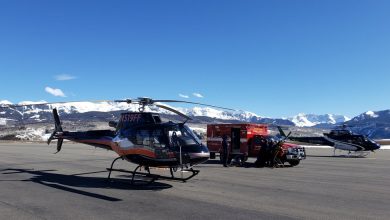 How Skiing Through a Pandemic Can Create a Community Crisis 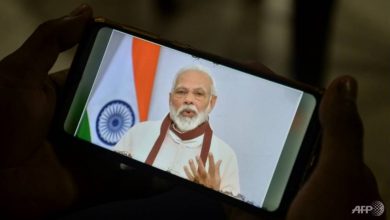 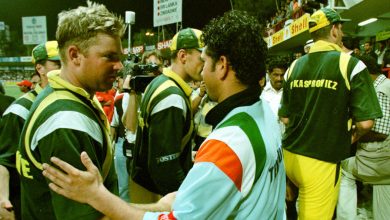 At home: 11 amazing TV shows made by movie directors
2 days ago

At home: 11 amazing TV shows made by movie directors

Richa Chadha on Islamophobic tweet by a Dubai resident
April 17, 2020

Richa Chadha on Islamophobic tweet by a Dubai resident