Thousands of travellers flocked to catch trains leaving Wuhan early on Wednesday (Apr 8) as authorities lifted a more than two-month ban on outbound travel from the hard-hit Chinese city where the global coronavirus pandemic first emerged.

The removal of the ban at midnight (1600 GMT Tuesday) ends an isolation that began when the government imposed an unprecedented lockdown in late January in an ultimately failed bid to contain the contagion.

Crowds of passengers filed into the city’s Wuchang station to catch the first trains set to pull out of the city of 11 million shortly after midnight.

China’s ruling Communist Party imposed a quarantine lockdown on tens of millions of people – first in Wuhan and then the rest of Hubei province – beginning Jan 23, making the central Chinese city the first place in the world subjected to draconian restrictions now seen in many countries.

Nevertheless, the pathogen spread across the country and the world, but China has claimed recent success in bringing the outbreak to heel.

Residents of Hubei and its capital Wuhan had been confined to their homes until about two weeks ago, when restrictions began to be eased, triggering a resumption of inbound travel from other parts of China.

Authorities, however, had waited until Wednesday to allow normal traffic out of Wuhan.

Hubei has suffered the majority of China’s officially claimed tally of more than 81,000 overall infections and more than 3,300 deaths.

Chinese disease control officials said in January that the virus likely leapt from wildlife to humans at a Wuhan market that sold a wide range of wild animals for food. 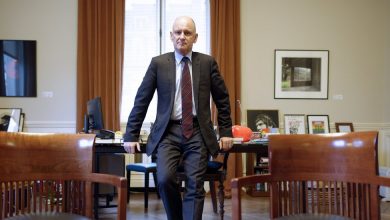 Former Deputy Mayor of Paris Under Investigation in Rape of Minor 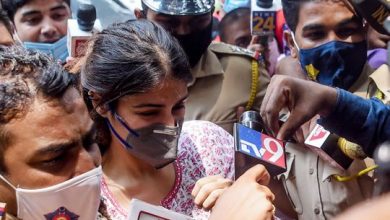 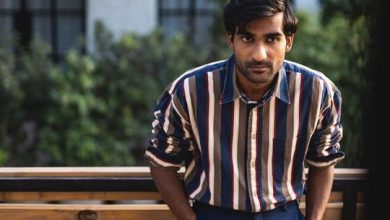 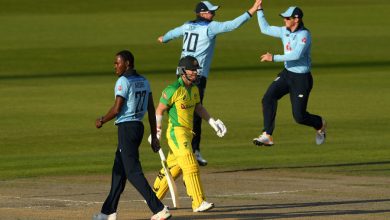 ‘The Falcon and the Winter Soldier’ premiere delayed
July 18, 2020

‘The Falcon and the Winter Soldier’ premiere delayed