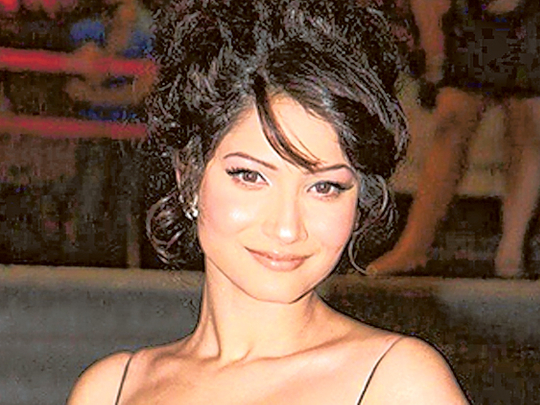 A residential building in Mumbai’s Malad suburb, where several celebrities including actress Ankita Lokhande live, has been entirely sealed off after a man in the complex tested positive for COVID-19.

The person in question had returned from Spain last month, according to a report in Times of India.

The apartment society has five wings and is also home to the television couples Natasha Sharma and Aditya Redij, and Ashita Dhawan and Shailesh Gulabani, besides actor Mishkat Verma.

The website reports a resident of the society as saying on grounds of anonymity: “A man who stays in the D-wing returned from Spain earlier this month. He tested negative at the airport and was advised self-quarantine for 15 days. However, on the 12th day he developed symptoms of coronavirus, and was taken to the hospital along with his wife. While he tested positive, his wife’s test results are negative.

“Every person who could have possibly come in contact with the couple was also tested. Fortunately, all those test results are negative. This happened on March 26 and the society has been sealed off since. Cops have been stationed outside the building to make sure that no one exits or enters the society premises.” 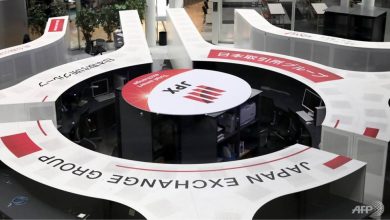 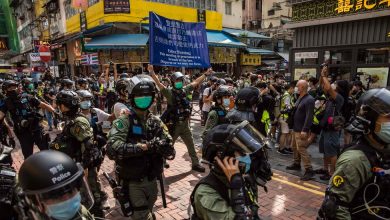 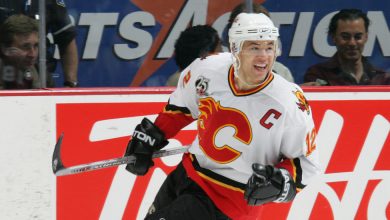 ‘Watchmen’ director is among women making an Emmy splash
August 29, 2020

‘Watchmen’ director is among women making an Emmy splash

Bollywood’s Shoojit Sircar to host a masterclass for Dubai students

Rihanna’s skincare line is coming, and we can’t wait