The United States Golf Association postponed the 75th United States Women’s Open from early June to mid-December on Friday, a notable sign that golf’s governing bodies are seriously weighing dates late this year as they scramble to reschedule an ever-expanding list of major postponed events.

The women’s Open will now be contested Dec. 10-13 at the Champions Golf Club in Houston, which had been set to host the event June 4-7. It would be the first women’s major held in December.

The postponement is another in disruption to the golf calendar, joining the delayed men’s majors — the Masters, usually played every April in Augusta, Ga. and the P.G.A. Championship, which was set for mid-May in San Francisco. No rescheduled dates have been announced. A fourth men’s major, the British Open, is leaning toward a postponement, perhaps until 2021.

A decision on postponing the mens’ U.S. Open, scheduled to begin June 11 at the Winged Foot Golf Club in Westchester County, N.Y., is expected next week from the U.S.G.A., hosts of the tournament. While the U.S.G.A. would like to keep the event at Winged Foot, its decision to move the women’s Open to December — rather than scheduling it in an earlier month — signals an understanding that it may be more prudent to target late 2020 as potential landing spots for large scale sporting events. But holding a U.S. Open in December would mean moving the event out of the northeastern United States due to shortened daylight hours and weather concerns.

Even in Houston, the more temperate location for the women’s Open, the U.S.G.A. has had to make concessions to accommodate a winter start. It announced Friday it would use two golf courses simultaneously in Houston for the first two rounds of the women’s Open.

Additionally, both the men’s and women’s Opens will be broadcast on Fox, which in December expects to be broadcasting a full slate of pivotal, late-season N.F.L. games. 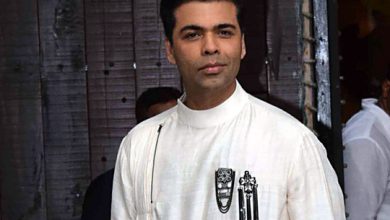 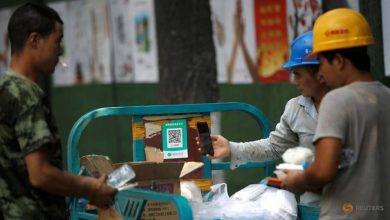 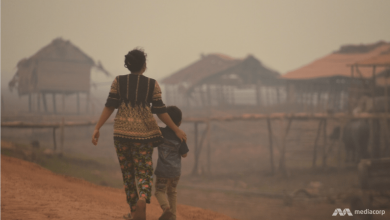 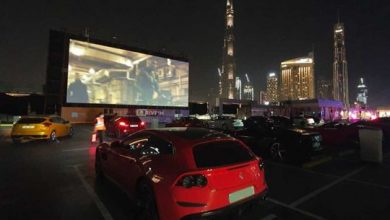 Filming in Dubai in the times of Corona: Mamta Mohandas reveals
March 17, 2020

Filming in Dubai in the times of Corona: Mamta Mohandas reveals