The Chicago Bulls appear to be moving on from longtime executive vice president John Paxton and general manager Gar Forman.

According to ESPN’s Adrian Wojnarowski, the team has started a formal search to hire a new top executive with full authority on basketball decisions.

Paxton and Forman are aware of the search, per ESPN, and Paxton is “likely” to continue on in an advisory role with the team. Forman’s future is more unclear.

Per ESPN, interviews will start next week and will be conducted remotely. Nuggets general manager Arturas Karnisovas and Raptors GM Bobby Webster are cited as being on a list of potential candidates to fill the position. Johnson also reports that the team will seek permission to interview Heat assistant GM Adam Simon.

Paxton, a former Bulls guard during the early Michael Jordan era, became the team’s vice president of basketball operations in April 2003. In 2009, following the appointment of GM Gar Forman, Paxson was named to his current position, as the two worked in tandem with Forman to shape the club. 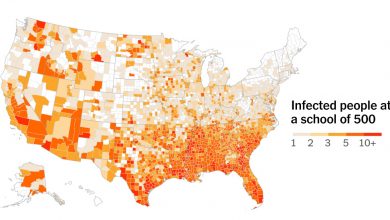 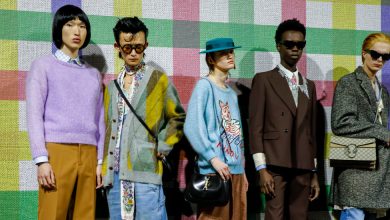 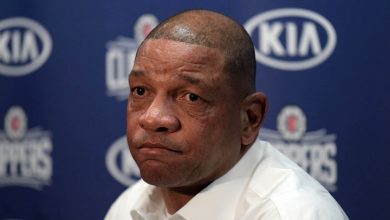 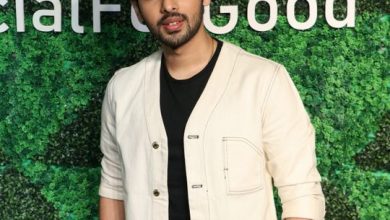 Armaan Malik comes up with new English song ‘Next 2 me’