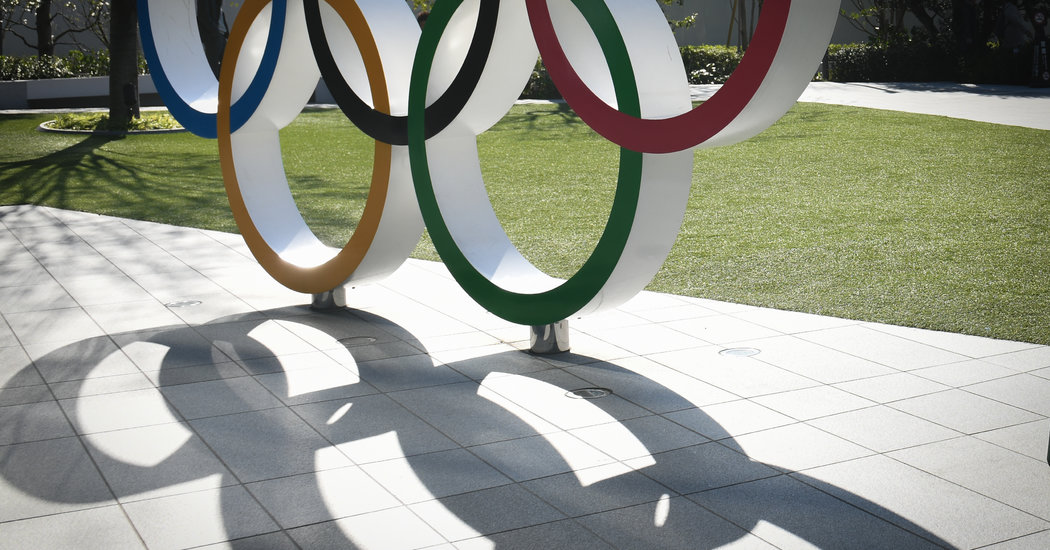 “It was a closed shop back then, a bunch of rich men, and the Japanese played the game to get the award,” said David Wallechinsky, the president of the International Society of Olympic Historians and author of “The Complete Book of the Olympics.”

(The organizers of the 2020 Games have been dogged by accusations of bid rigging stemming from a French investigation into payments to the son of a former I.O.C. member.)

The I.O.C. approved Tokyo’s bid in 1936, to much fanfare in Japan. But little went smoothly. The local Olympic committee was stuffed with bureaucrats, which bogged down decision-making. Aware that the Nazis had used the 1936 Berlin Games to promote their political agenda, the I.O.C. warned Japan not to use the Tokyo Games to burnish their nationalist ideology.

As late as May 1937, no major decisions had been made about carrying out the Games, and debates raged about how to package imported Western rituals with Japanese traditions, Collins said. Nationalists opposed using the stadium near Meiji Shrine, which they considered sacred. They wanted to turn the torch relay into a paean to Japanese mythology and opposed having the emperor, whom they considered a deity, act as a head of state.

Sensing disaster, some I.O.C. members began to call for Tokyo’s winning bid to the rescinded. A year later, Japan’s push into China led to calls for a boycott. In secret, Baillet-Latour asked the Finnish if they were capable of taking over.

The end came quickly. As the cost of Japan’s campaign in China rose, political pressure grew to rein in spending. When an austerity plan was announced in June 1938, the organizers were asked to cut construction costs by 30 to 40 percent. Much as the 2020 Games received the Group of 7 endorsement this March, the organizers of the 1940 Games won backing from Avery Brundage, who ran the United States Olympic Committee.

To give the I.O.C. time to find a new host, Count Michimasa Soyeshima, a Japanese I.O.C. member, asked the government to clarify its support. Almost every ministry backed off.