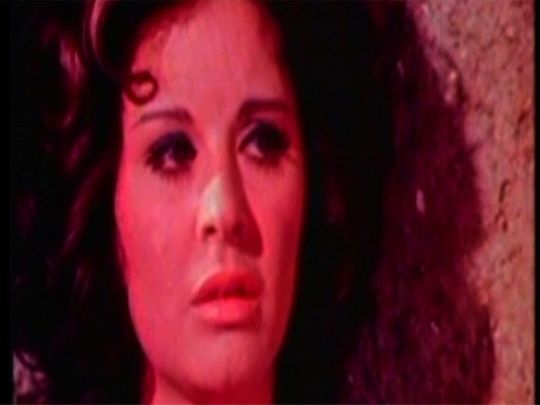 The acclaimed documentary film ‘Three Disappearances of Soad Hosni’ will stream at 8.30pm on April 3 via the Sharjah Art Foundation website, as part of a new digital initiative titled ‘SAF Online: Film’.

The film will show once only, and will not be available on demand; SAF lists the title as suitable for viewers 18 and over.

‘Three Disappearances…’ delves into the mysterious life and death of famed actress Soad Hosni, known as the ‘Cinderella of Egyptian Cinema.’

Showing on April 17, also at 8.30pm, is ‘The Landing’, which takes place in Shaabiyat Al Ghurayfah, “a public-housing project built in the village of Al Madam in the early 1980s, and reconstitutes historical narratives through sound, visuals and performances and features audio interviews with former residents of the area,” according to a statement.

More titles will be announced through Saf’s social media channels.