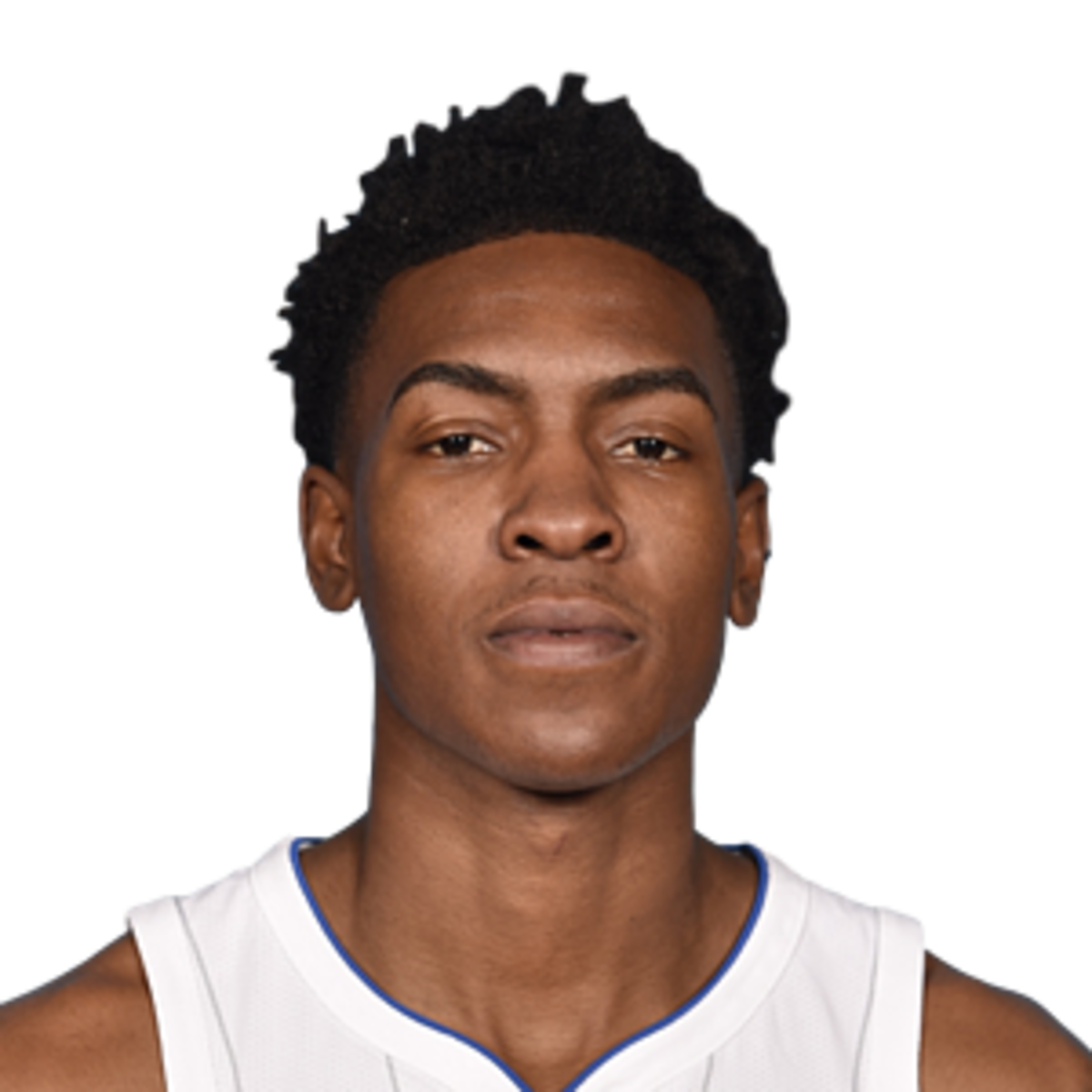 During this time of crisis, having sports figures we can look up to for more than just their athletic prowess, rather, for their acts of compassion, is needed now more than ever before.

SI’s Corey Parson caught up with Orlando Magic forward Wes Iwundu to talk about a wide range of topics including his contributions to his community in Orlando, how he processed the news of the suspension of the NBA season, and what he’s doing in his quarantine downtime.

“It’s a good movement to just give back to the people who might need some help through these troubling times,” Iwundu said. “Just trying to make that adjustment a little easier any way we can.”

Back on March 11, the Orlando Magic were on a three-game winning streak and were pushing towards the playoffs when they first heard the news that Rudy Gobert had tested positive for COVID-19 and the rest of the NBA season would be suspended.

“That night during that game when we got the news that they was [sic] suspending things, kind of took us all by surprise,” he said. “We kind of really didn’t know how to react to it or what was next.” Now they are just taking it day by day.

So what do Wes Iwundu’s days in quarantine look like? He captured it in a nutshell: “Me and my dogs had a pretty good relationship, but man, we got a special bond now.”

He keeps his body in shape and ready for whenever the season may start by running in the neighborhood, logging miles on his new Peloton bike, and playing video games—which led SI’s Parson to inquire, “Who is the best 2K play on the Orlando Magic?”

“Honestly speaking, every time I get asked this question, I say me,” Iwundu said. Right.

When the NBA season does resume is anyone’s guess right now, but players are debating just how the season should begin—either go straight into the playoffs or allow a few regular season games.

Iwundu thinks the latter. That way, the teams can build their momentum, while players get a chance to regain their routines and get back into a rhythm.

With days and weeks ahead to ponder what’s next in the NBA season, at least for now, we can all play a part in helping our communities in need through donating to such organizations as J.U.M.P. Ministries and ProjectLifeNow.org.

Iwundu was a second-round draft selection for the Orlando Magic in 2017.