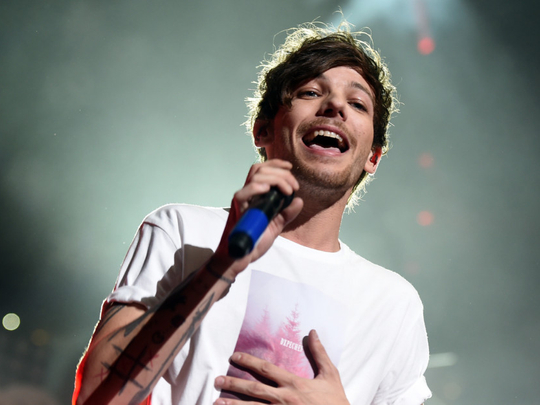 Louis Tomlinson’s headlining show at the Coca-Cola Arena, set to take place on April 18, has been postponed due to the coronavirus.

“Due to the ongoing COVID-19 pandemic, all of my tour dates for April & May 2020 are being rescheduled,” Tomlinson wrote on social media.

“I’m really gutted but of course the health and safety of all my fans and crew needs to come first. I’ll be announcing the new dates very soon. Stay safe,” he added.

The singer, who formerly performed in Dubai with boy band One Direction, had recently begun touring to promote his debut solo album ‘Walls’.

Coca-Cola Arena confirmed that Tomlinson’s UAE show would be rescheduled, and that a new date would be announced by April 8.

“Existing ticket holders will be informed no later than 5pm, Wednesday 8th of April of the new date and the refund application process should you not be able to attend,” they wrote. 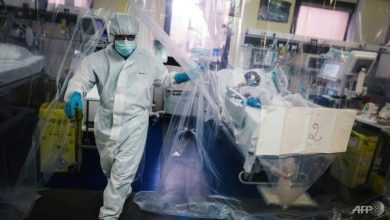 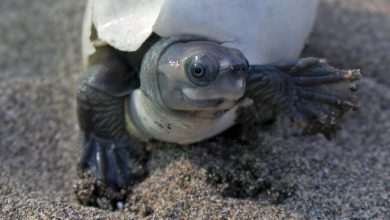 A Turtle With a Permanent Smile Was Brought Back From Extinction 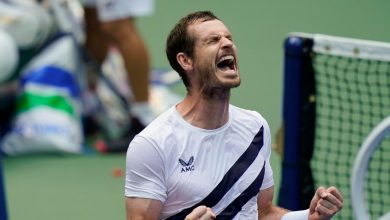 Sonu Sood to help repatriate over 1,500 Indian students from Kyrgyzstan