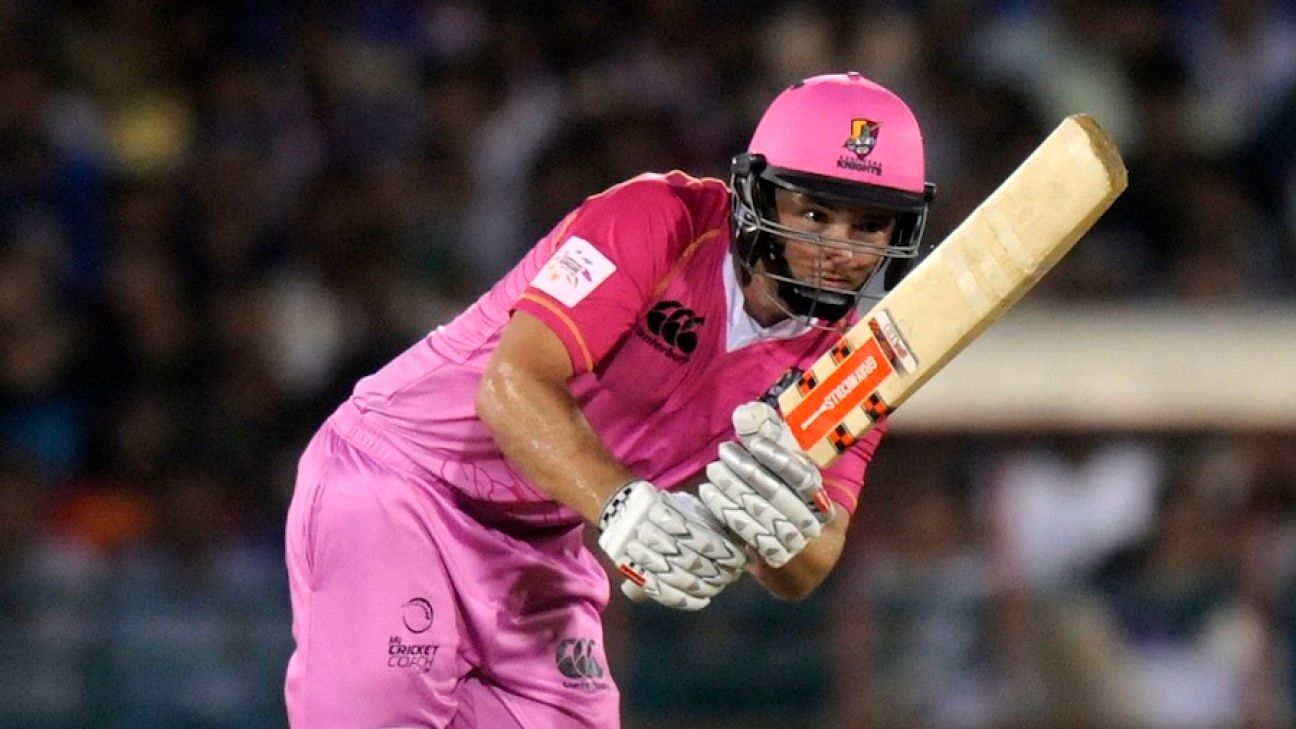 Daniel Flynn, the former New Zealand and Northern Districts left-hand batsman, has called time on his 16-year-long career, at age 34.

In an international career spanning a little over five years, Flynn played 24 Tests, 20 ODIs, and five T20Is, making a combined 1325 runs, including six half-centuries. He batted almost three hours in the second innings of his debut Test at Lord’s, his 118-ball 29 helping New Zealand salvage a draw. The early days of his international career are also remembered for him walking off Old Trafford with a mouthful of blood and two fewer teeth as a result of a vicious James Anderson bouncer that he copped during the opening day’s play. His last international appearance came in July 2013, during a Test match against South Africa where he made a pair.

Reflecting on his career, Flynn said: “Representing your country is the ultimate for any cricketer; it’s what you dream of as a kid, so to have achieved it is something I look back on with immense satisfaction.

“The people I’ve played alongside throughout my career stand out for me; they’re not just good cricketers, but good people, who I’ve learned plenty from both on and off the field.

“Winning trophies for ND alongside these guys was always special, and those are memories that I will never forget.”