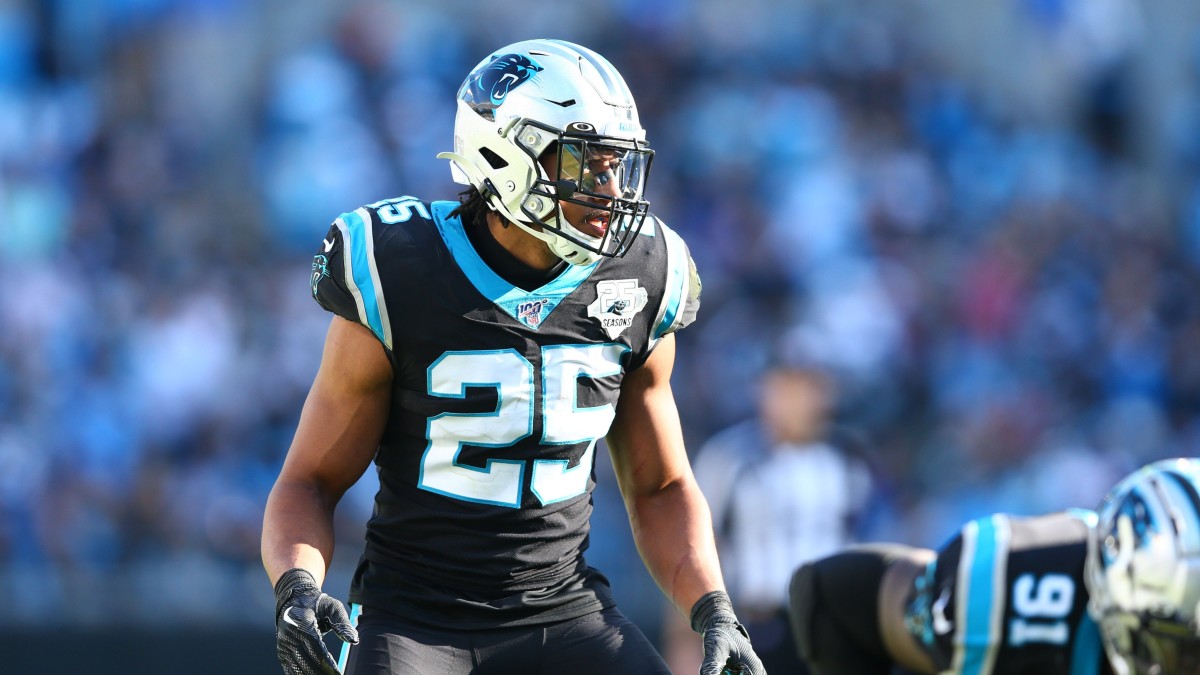 Reid’s issue with the CBA centers around a change in language from the time the players voted on the deal to the language posted on the players association’s website after passage of the agreement.

Reid’s attorneys, Ben Meiselas and Ray Genco, zeroed in on a section regarding the league’s disability plan, which affects ex-players that applied for Social Security disability insurance payments before Jan. 1, 2015.

On Monday, Reid posted screenshots of the CBA agreement that showed the language added after players approved the deal.

The NFLPA characterizes the changes made as a “cross reference” between the CBA and a disability plan, and that the revisions “reflects no substantive difference whatsoever from what players were told about the proposed CBA and what the players voted to approve.”

“Yes, the NFLPA fixed a cross-reference in the final version of the new CBA,” the NFLPA said. “No, that cross-reference reflects no substantive difference whatsoever from what players were told about the proposed CBA and what the players voted to approve.”

Reid’s legal team disagreed on the notion that the different language represents an insignificant change, pushing for an invalidation and a re-vote on the CBA.

“Eric’s letter demands the invalidation and an investigation and a re-vote because how do you stick in language that players didn’t know they were voting for?” Meiselas said. “It’s perplexing and concerning even if the changes were minor that there was no transparency and no explanation. But here, the changes are major and drastically and dramatically impact disability benefits to players.”

He said a re-vote seems like “the only logical answer.”