On Thursday, the Chicago White Sox announced the passing of Ed Farmer, who was the team’s radio broadcaster for nearly 30 seasons. He was 70 years old.

Farmer dealt with kidney disease for most of his life and died in a Los Angeles-area hospital due to “complications from a previous illness,” according to Phil Rosenthal of the Chicago Tribune.

Farmer began working as a full-time radio announcer for the White Sox in 1992 and became the team’s play-by-play announcer in 2006. He was renowned for his passion, sense of humor and welcoming presence.

“Ed grew up a Sox fan on the South Side of Chicago and his allegiance showed every single night on the radio as he welcomed his ‘friends’ to the broadcast,” White Sox owner Jerry Reinsdorf said. “I am truly devastated by the loss of my friend.”

Darrin Jackson, Farmer’s radio partner for the past 11 seasons, called Farmer “a competitor who also was everyone’s best friend.”

White Sox television play-by-play announcer Jason Benetti described Farmer as a “loyal, welcoming friend. Scores of people have lost a piece of their heart, including me.”

Others across the baseball world shared their thoughts on Farmer’s passing:

Farmer suffered from polycystic kidney disease for years, a condition that causes cysts to form primarily around the kidneys and impacts their functionality. His mother, Marylin, died from the disease at age 38, when Farmer was 17.

Farmer is survived by his wife, Barbara, and daughter, Shanda. The team announced donations can be made in Farmer’s named to the Polycystic Kidney Disease Research Foundation. 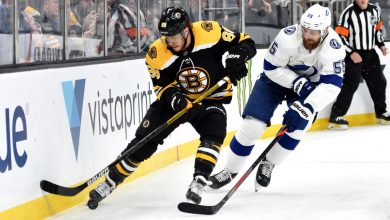 NHL is one step closer to a playoff plan; Remembering Jerry Sloan 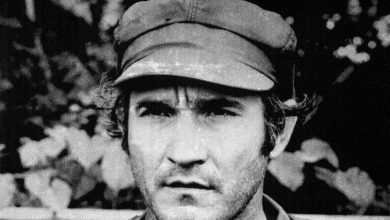 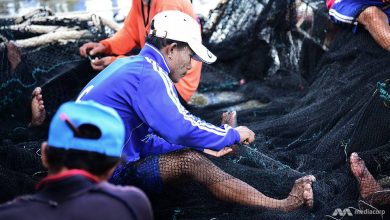 Migrant workers left out in Thailand’s fight against COVID-19

Harry, Meghan have a message during coronavirus outbreak
March 19, 2020

Harry, Meghan have a message during coronavirus outbreak

Is EXO’s Kai set for a solo debut?

Jane Goodall has hope for Earth amidst COVID-19 crisis

Garth Brooks concert to be played at 300 drive-in theatres