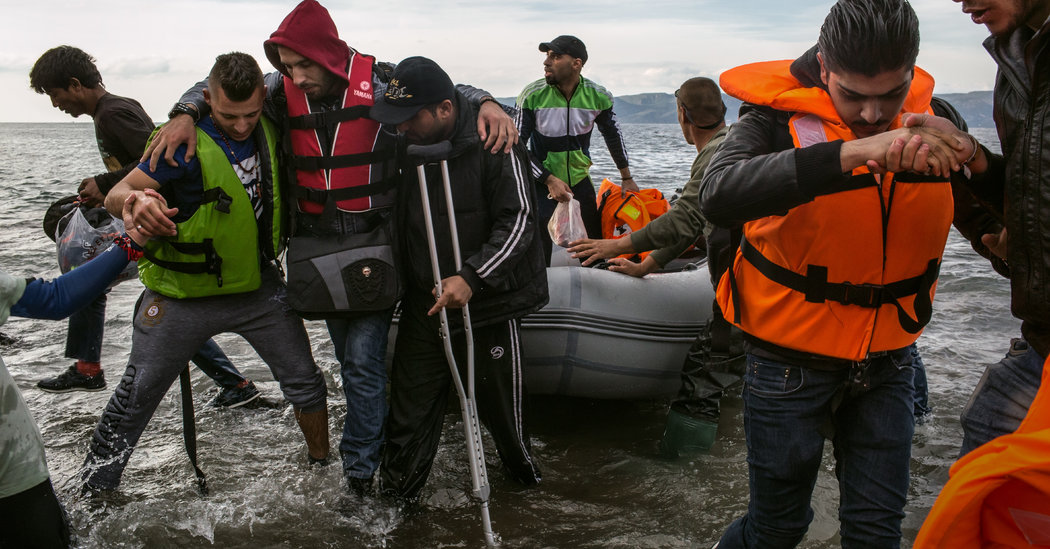 BRUSSELS — The European Court of Justice ruled on Thursday that Poland, Hungary and the Czech Republic had violated their obligations by refusing to take in their fair share of asylum seekers at the height of the refugee crisis in 2015.

The court’s ruling, which is final, said that the three Eastern European countries had failed to live up to their end of a European Union agreement to distribute 160,000 asylum seekers who had made their way to Greece and Italy, which are on the European external borders. The countries were struggling at the time to cope with the large numbers arriving from war zones and fleeing poverty.

The crisis threatened to upend the core of the European Union, fueled the rise of the far right and moved many countries’ governments to the more conservative end of the spectrum.

The three countries’ refusal to participate in the relocation scheme, an emergency measure put in place to help Greece and Italy and intended to make the distribution of new arrivals more equitable, was viewed by some other European Union countries as particularly offensive.

It marked a bloc of resistance to communally agreed policies — especially in relocating and hosting migrants and refugees in Eastern Europe — and created a new fault line in European Union politics.

The relocation program lapsed in 2017, so there’s no practical way to make Poland, Hungary and the Czech Republic take in more asylum seekers now. It is up to the European Commission to decide what to do next, the court said, referring to the executive arm of the European Union.

The European Commission did not immediately respond to a request for comment. Neither did the three countries found to be at fault, though their nationalist governments have previously cited national security reasons in refusing to take in any of the refugees and migrants. Prime Minister Viktor Orban of Hungary, for example, vowed to block the European Union program to resettle migrants from Africa and the Middle East, saying that it was important to secure his nation’s borders from the mainly Muslim migrants “to keep Europe Christian.”

Laying out the violations, the court, based in Luxembourg, noted that, “Poland indicated that 100 persons could be swiftly relocated to its territory. However, it did not relocate those persons and it did not make any subsequent relocation commitment.”

It said that Hungary did not even indicate a number of people to take in and that the Czech Republic took in only 12 asylum seekers from Greece, even thought it had said it would accept 50.