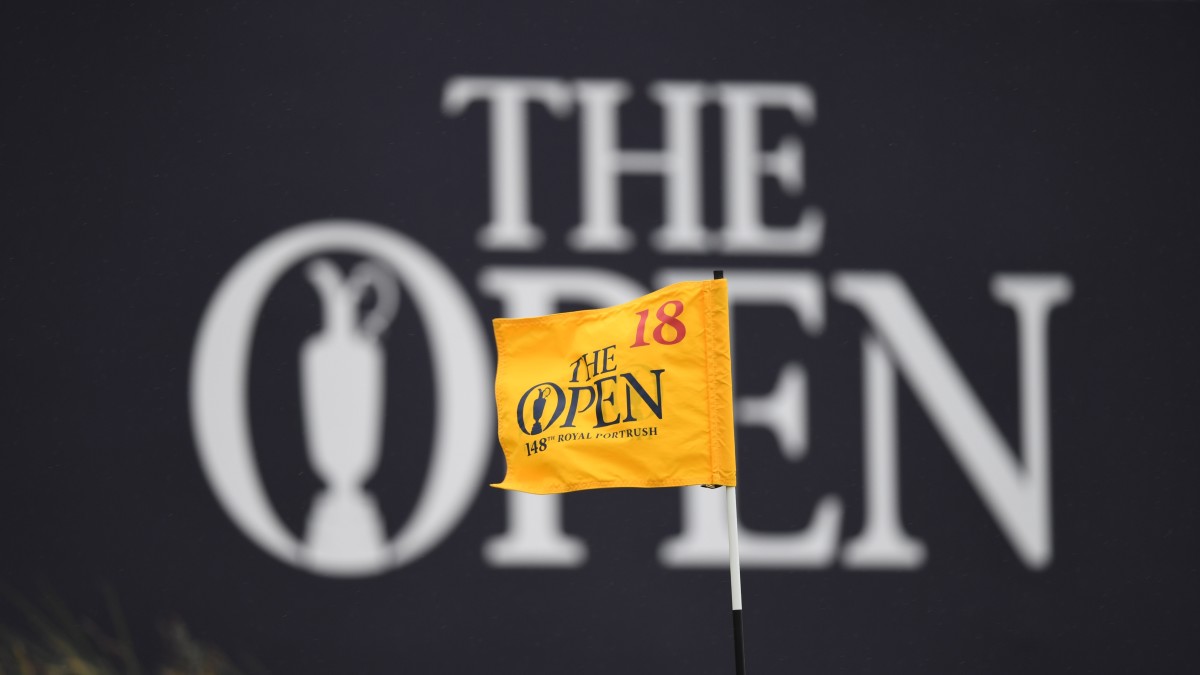 The 2020 Open Championship is expected to be canceled due to the coronavirus, according to Joel Beal and Brian Wacker of Golf Digest. The tournament is scheduled for July 16-19 to take place at the Royal St. George’s Golf Club in Sandwich, England. The decision would come shortly after Wimbledon was canceled.

The Open would be the latest of golf’s major tournaments to have its schedule altered. The Masters, U.S. Open and PGA Championship have all announced postponements, though are currently planned to be completed at a later date.

The group that organizes The Open—The Royal and Ancient Golf Club—is choosing to cancel the event rather than postpone it because it can collect an insurance payment if it cancels by a certain date, according to Golf Digest. The insurance policy reportedly protects against a global pandemic.

“The R&A is the most (insured) of all the tournaments,” a source told Golf Digest. “They have complete cancellation insurance. I just don’t see any golf (being played) before August.”

Last week, the PGA postponed the U.S. Open at Winged Foot. The tournament is still expected to take place later in the summer at the same site. Make-up dates for the other majors have not yet been announced. The Masters was originally scheduled for the weekend of April 9–12, and could possibly be moved to October, according to Bob Harig of ESPN.