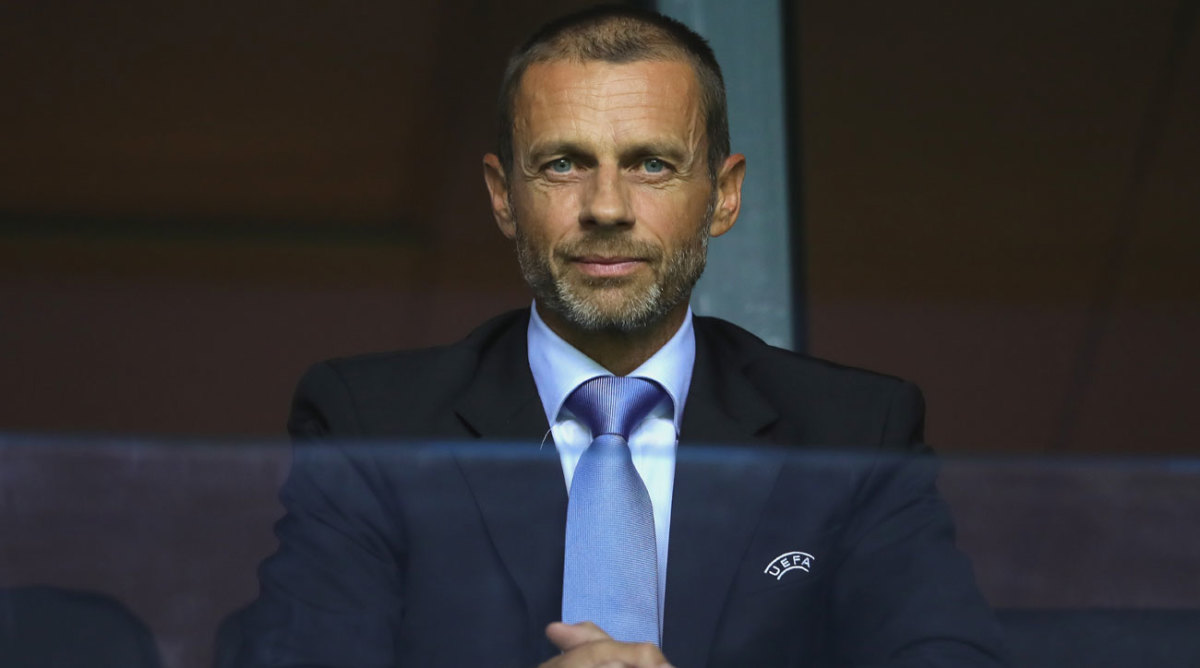 UEFA postponed more matches and deadlines on Wednesday without giving any firm indication on when European soccer might be able to resume, as it continues to grapple with the challenge of completing competitions that have been suspended because of the coronavirus pandemic.

The governing body couldn’t even put a definitive timeframe on when this season’s Champions League and Europa League must be resumed, having been suspended midway through the round-of-16 stage. However, it is contemplating the idea of having the domestic season run through the summer into August — if games can resume on time amid nationwide lockdowns because of the virus.

UEFA’s executive committee also decided Tuesday to indefinitely postpone national team matches that had already been rescheduled once to June, including playoff qualifiers to complete the 24-team lineup for the European Championship. That tournament has been pushed back a year to 2021.

UEFA last week had little option but to postpone club competition finals that were due to be played in May, including the Champions League final in Istanbul. Timeframes for the return of leading European domestic leagues that were also scheduled to finish in May are also hard to set due to lack of certainty over when forms of lockdowns and social distancing can be eased.

One scenario discussed during a meeting of the 55 European football nations during a video conference on Wednesday was trying to complete all leagues by Aug. 3. UEFA said that would require resuming competitions in the second half of June, which it acknowledges might not be feasible. The leagues provide a path to determine qualification for the Champions League and some Europa League slots.

UEFA’s executive committee has agreed to relax some elements of Financial Fair Play rules that limit losses that clubs can incur, saying “exceptional circumstances necessitate some specific interventions.” There is no longer an immediate need to provide financial reports due to the “ongoing extraordinary events.”

“The deadlines related to all 2020/21 UEFA club competitions are postponed until further notice,” UEFA added, “in particular as regards the admission process and the registration of players. UEFA will set new deadlines in due course.”

UEFA, like domestic competitions, could try to play matches without fans eventually but even that could require medical personnel at stadiums in countries where the health services are being stretched treating COVID-19 patients.

UEFA has put the focus on finishing league seasons by scrapping the June slot for national team games, saying they “remain postponed until further notice.” The Euro 2020 playoffs were originally scheduled for March 26-31 and have now lost their June 4-9 dates. The playoffs will decide the last four places in the 24-nation lineup for the postponed tournament.

One option presented during the UEFA meeting was national teams playing three matches during an international window in September, rather than the usual double-headers. Teams could play Wednesday-Saturday-Tuesday or Thursday-Sunday-Wednesday, helping to squeeze in some games for which television rights have already been sold by UEFA under a centralized scheme, including friendlies.