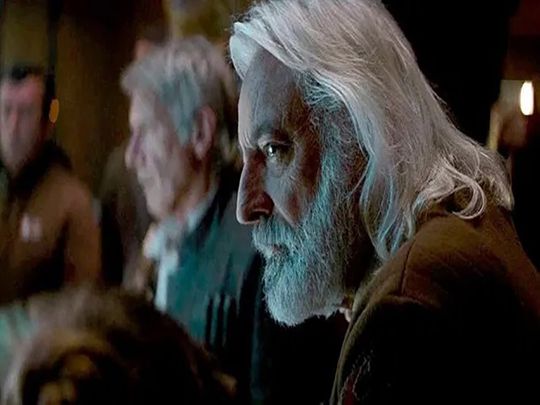 Star Wars actor Andrew Jack has died in Britain as a result of the coronavirus, his agent said. He was 76.

The actor, who also worked as a dialect coach, died in a hospital in Surrey on Tuesday, Jack’s agent Jill McCullough said in a statement.

“Andrew lived on one of the oldest working houseboats on the Thames, he was fiercely independent but madly in love with his wife, also a dialect coach,” McCullough said.

His wife, Gabrielle Rogers, who is quarantined in Australia, posted on social media: “Andrew Jack was diagnosed with coronavirus 2 days ago. He was in no pain, and he slipped away peacefully knowing that his family were all ‘with’ him.”

China launches mission to bring back material from moon

In Japan, bears with a taste for grapes and chestnuts cause havoc 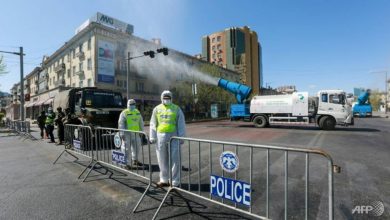 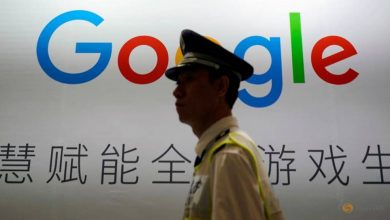 Harry and Meghan deny being part of Netflix documentary series