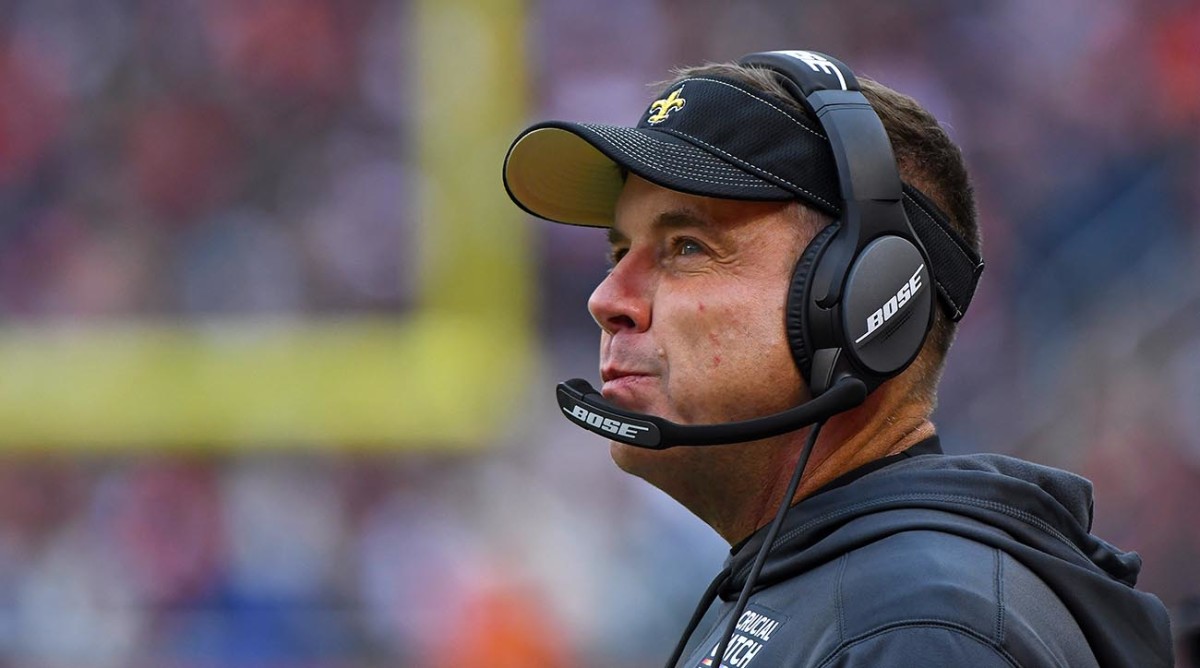 The New Orleans Saints are holding their pre-draft meetings at the Dixie Brewing with only a few people, such as coach Sean Payton GM Mickey Loomis and assistant GM Jeff Ireland, spread out in one room and a number of scouts Skyping in, Payton said on a conference call with reporters Wednesday.

Payton said the team would plan on conducting their draft at the brewery, as well.

The local New Orleans brewery is owned by Saints owner Gayle Benson and re-opened this past January after shuttering its original doors in the wake of Hurricane Katrina.

The brewery originally opened in 1907.

Despite much of the sports world being halted as a result of the coronavirus pandemic, the NFL draft will still take place April 23-25. The draft was originally set to be held in Las Vegas.

A recent memo sent from commissioner Roger Goodell alerted clubs that they should be planning on conducting draft operations outside of team facilities with a limited number of people present.

The NFL also recently announced that all club facilities will remained closed to all personnel, with limited exceptions amid the health crisis.

Payton is arguably the biggest name in the NFL world that has tested positive for COVID-19, as he announced his positive test on March 19.

The Saints currently have five selections in the upcoming draft, starting with the No. 24 pick in the first round.