Among health officials who declined to endorse the drugs, and who called for clinical trials, were some members of the president’s coronavirus task force — including Dr. Anthony Fauci, director of the National Institute of Allergy and Infectious Diseases, and Dr. Stephen Hahn, commissioner of the Food and Drug Administration.

The new study, of 62 patients with an average age of about 45, did have a control group. It was conducted at the Renmin Hospital of Wuhan University, in Wuhan, China. The patients were carefully chosen to exclude people with medical problems that could be made worse by hydroxychloroquine, like abnormal heart rhythms, certain eye diseases, and liver or kidney problems.

Half the subjects — the controls — received just the usual care given to coronavirus patients, and half had usual care plus hydroxychloroquine. The usual care included oxygen, antiviral drugs, antibiotics and other treatments.

Their disease was considered mild, even though all had pneumonia that showed up on CT scans. After giving informed consent, they were assigned at random to either the hydroxychloroquine or the control group. They were treated for five days, and their fevers and coughing were monitored. They also had chest CT scans the day before the study treatment began, and the day after it ended.

Coughing and fever eased a day or so earlier in the patients who received hydroxychloroquine, and pneumonia improved in 25 of 31, as opposed to 17 of 31 in the controls.

The illness turned severe in four patients — all in the control group.

Two patients had minor side effects from hydroxychloroquine: One had a rash and another had a headache.

Dr. Schaffner cautioned that the results applied only to patients with relatively mild illness, like the ones in the study, and could not be generalized to advanced cases. 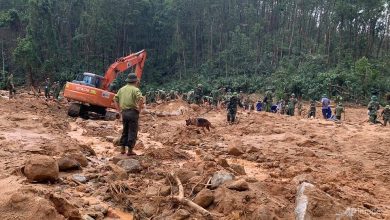 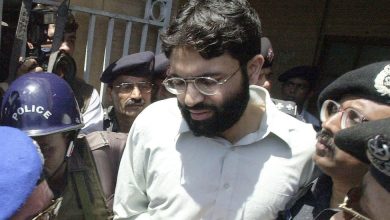 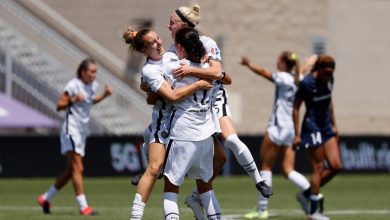 Prabhudheva got married to Mumbai-based physiotherapist in May: Reports
6 days ago

Prabhudheva got married to Mumbai-based physiotherapist in May: Reports