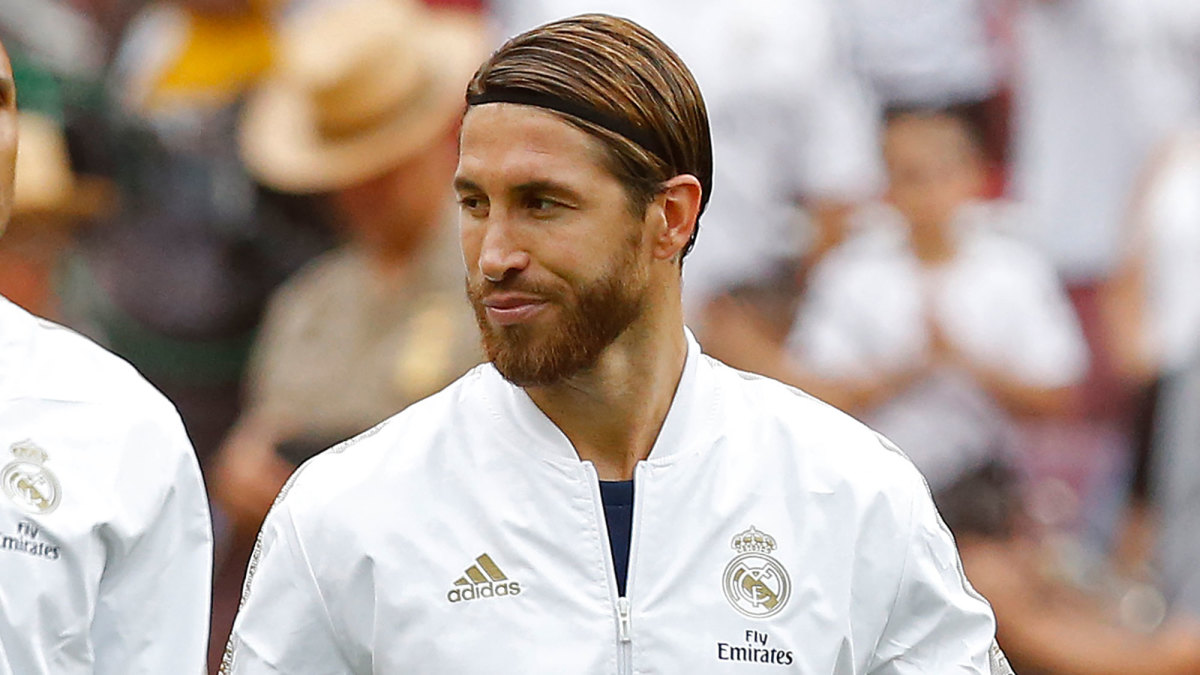 MADRID (AP) — More than 1 million euros ($1.1 million) was raised for the fight against the coronavirus pandemic with the help of athletes and musicians in Spain, the country’s soccer league said Wednesday.

The final tally was announced four days after the athletes and musicians took part in a four-hour online music festival organized by the league to help purchase medical supplies and support fans confined to their homes.

More than 665,000 euros ($731,000) had been raised by the end of the donation period on Sunday, with the rest being added following the confirmation of bank transfers and donations made with international credit cards, the league said.

The league said the money is enough to purchase 115 non-invasive respirators, 500,000 protective gloves, nearly 12,600 sterilized suits and more than 430,000 masks, in addition to the 1 million donated by league sponsor Santander.

The league said more than 50 million people connected to watch the event, which was broadcast live to 180 countries through the league’s international broadcasters and streamed via YouTube and Facebook.

They all participated from home.

Spain on Wednesday became the third country to confirm more than 100,000 cases of the coronavirus, after the United States and Italy.