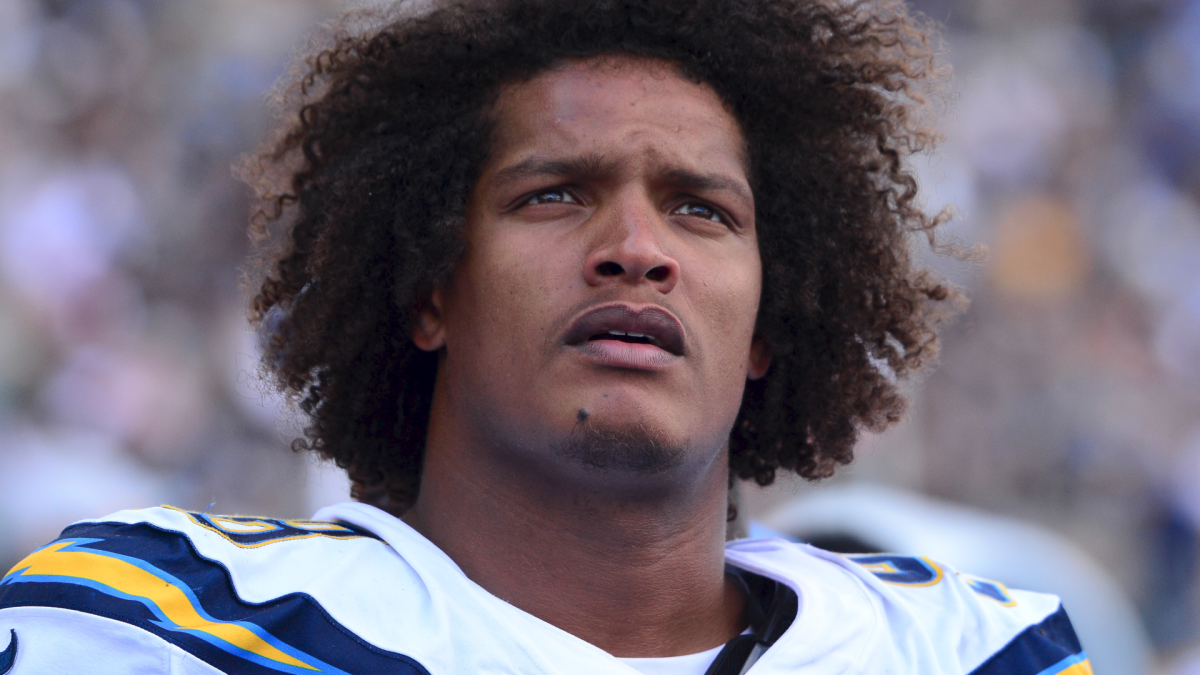 Sheltering in place is a common theme for people around the world. The same goes for NFL players trying stay in shape and keep their sanity during a global pandemic. Sports Illustrated spoke with Chargers defensive lineman Isaac Rochell about what he’s doing to keep busy and stay in peak physical condition.

Rochell just finished his third year in the NFL and considers himself blessed to live in Southern California, a place he describes as “the nicest part of the country.” Living in California certainly has its benefits, especially when it comes to exercise. Rochell says he “can go across the street to the beach and do beach workouts … it’s almost a blessing in disguise because it’s forced us to get out on the beach and do some sand workouts we wouldn’t normally do.”

The 24-year-old lineman out of Notre Dame says the Chargers’ defensive line is the best in the country. Rochell credits teammate Joey Bosa as being the best passer rusher in the league and added the team’s depth and versatility allows Chargers defensive coordinator Gus Bradley to get creative with that group’s usage.

As for his thoughts on former teammates like quarterback Philip Rivers and running back Melvin Gordon, both of which signed with other teams this offseason, Rochelle admitted “it’s weird … it’s definitely going to be an adjustment.”

While Gordon stayed in the AFC West by signing with the Broncos, Rochell has his sights on playing against the Chiefs. Not only is Kansas City a division rival, but they are also the reigning Super Bowl champions, something Rochell acknowledges “is in the back of your mind … I’ll definitely be circling that game and be excited to go back out against them.”

Rochell started the community initiative See You On Sunday two years ago in an effort to promote social media health and “being mindful of the effects social media can have on mental health.” His mission is simple, “to take Saturdays off social media and be intentional with your day.”

Rochell admitted it’s hard to remove himself from social media, especially on Saturdays during Notre Dame games, but it’s been beneficial for his relations and “being more intent and spending time on the people I’m with and focusing on that time.”

The 6-foot-4, 280-pound lineman played in all 16 games the last two seasons and has seven sacks and 46 tackles in his career.