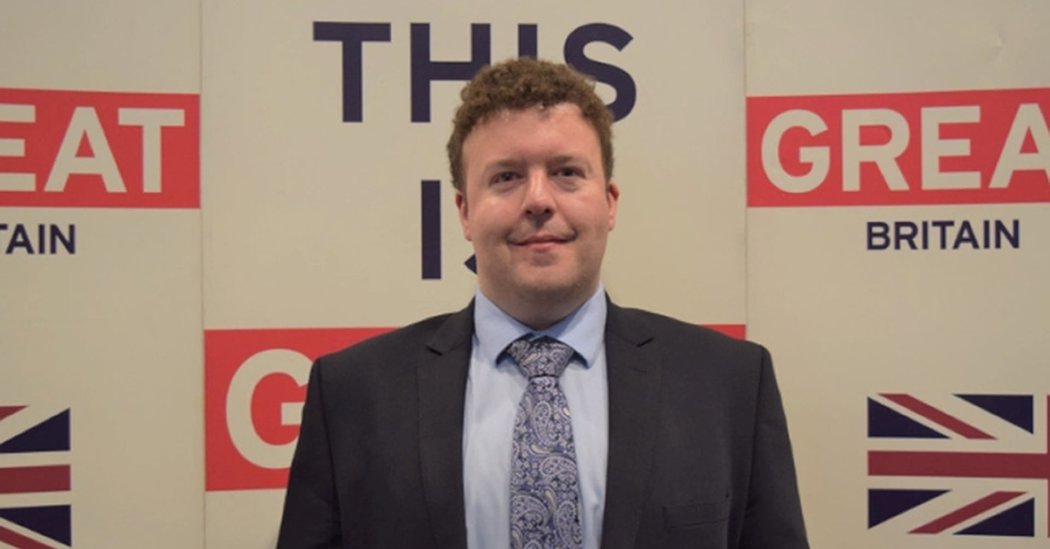 This obituary is part of a series remembering the people who have died in the coronavirus pandemic. Read about others here.

Steven Dick always dreamed of working for Britain’s Foreign Office. In December, more than 10 years after he joined it as a desk officer at the office’s migration directorate, he became the deputy head of mission at the British Embassy in Budapest. Within weeks he was dead.

Mr. Dick died on Tuesday in Hungary after contracting the coronavirus, the Foreign and Commonwealth Office said. He was 37.

Praised for his kindness and dedication, Mr. Dick had worked his way up the diplomatic ranks and had the potential to become an outstanding diplomat, Simon McDonald, the head of the diplomatic service at the Foreign and Commonwealth Office, wrote on Twitter on Thursday.

Mr. Dick, who was Scottish, was fluent in Hungarian and had studied Arabic for a year before joining the British Embassy in Riyadh, Saudi Arabia, as the head of press in 2011. Three years later, he became a political officer at the British Embassy in Kabul, Afghanistan, and then the chief of staff to the Foreign Office’s chief operating officer in London. He did a two-year stint in the Department for Digital, Culture, Media and Sport before taking up his post in Hungary.

Hundreds of social media users paid tribute to Mr. Dick on Facebook after the embassy in Budapest created a virtual condolence book in his memory. The portrayed him as a man who wanted to build bridges between countries, as one who was committed to immersing himself in the Hungarian culture — and also as a fine dancer, who once taught a friend the Strip the Willow, a Scottish country dance.

“This young man won our hearts with learning our difficult language,” one Hungarian commenter, Barbara Shuhai, wrote. “Now our hearts are broken losing him.”

Mr. Dick was born on May 16, 1982, in Glasgow. He is survived by his parents, Steven and Carol Dick. In a statement, they said, “It was always his dream to work for the Foreign and Commonwealth Office, and he was very happy representing our country overseas.”