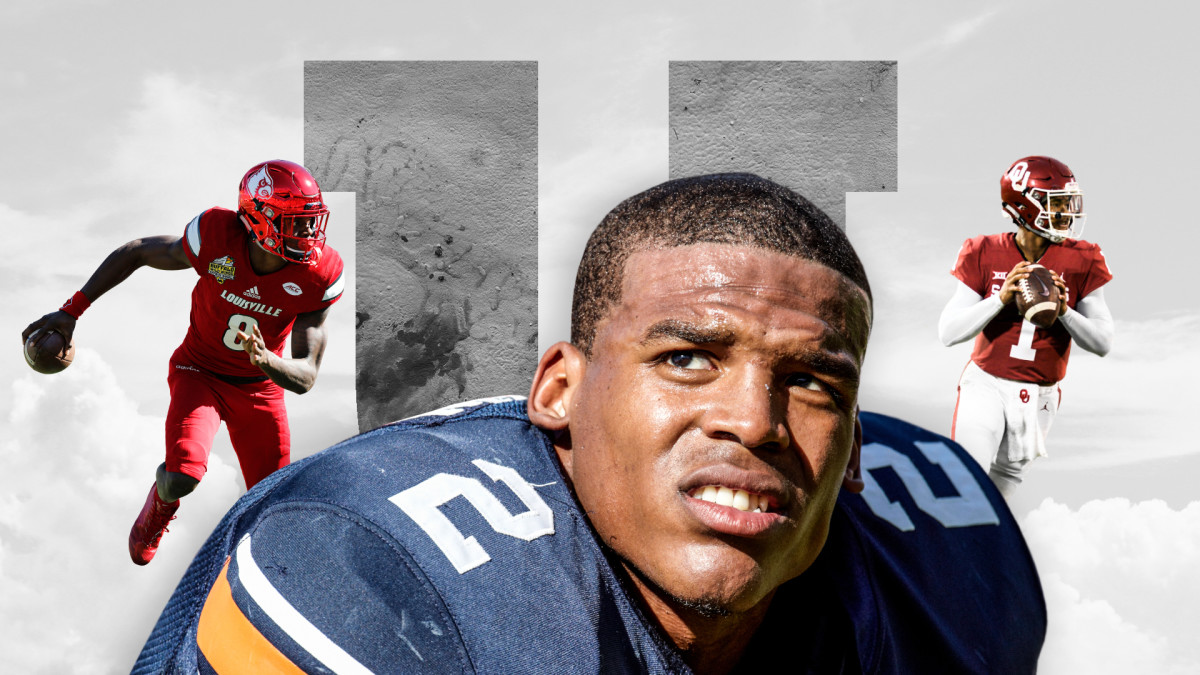 Welcome to Position U., where we set out to determine which colleges have the right to brand themselves the “U” at eight different positions. And we decided to do it by measuring what every college should strive to do, in sports and beyond: Prepare students for professional careers.

For all positions in this series, scoring is based on alumni who entered the NFL between 2010 and 2019 and were either (1) drafted or (2) undrafted but appeared in at least one game. Players who transferred during their college careers are counted only as part of the last program they played for. Players are only credited for the position at which they were drafted. Our full scoring system is at the bottom of this article.

With three No. 1 overall picks (Sam Bradford in 2010, Baker Mayfield in ’18 and Kyler Murray in ’19), no program comes close to the Sooners. Even if Texas Tech transfers Baker Mayfield and Davis Webb had their achievements, along with Patrick Mahomes’s, count toward the Red Raiders’ score, it wouldn’t be enough to pull them even with Oklahoma.

Six of the Top 14 QBU schools are current or former Big 12 programs. There are myriad reasons for this, including the rise of the spread offense, but clearly steady access to the state of Texas helps. Nine of the 16 NFL QBs these schools produced were from the Lone Star State. Six of those nine quarterbacks were first-round picks, including four top-10 selections (Murray, Mayfield, Mahomes and Robert Griffin III). Incredibly, the University of Texas had just one QB drafted the last decade—Colt McCoy in 2010—and just six offensive players drafted overall.

Quarterbacks have longer careers than other NFL players, and if the data set was expanded to the past 20 years then USC would be QBU. That would be thanks to their prolific output during the Pete Carroll years; the Trojans had five quarterbacks—including three first-rounders—drafted between 2003 and ’09. Though while Carson Palmer delivered, the careers of Mark Sanchez and Matt Leinart were forgettable (Matt Cassel, a collegiate backup and seventh-round pick, actually made the second-most career starts among USC alums entering the league this century, after Palmer). Sam Darnold is the only current starter from USC, and Matt Barkley and Cody Kessler are the only other active Trojans QBs in the NFL.

In the 20-year set, Oklahoma would also be leap-frogged by California and Michigan. Cal’s standing would be carried by Aaron Rodgers and helped along by Jared Goff and Kyle Boller (a first-round disappointment, but one who still made 47 career starts). The Wolverines, meanwhile, would be almost all Tom Brady—Chad Henne is the only other Michigan QB from 2000 on to make more than one NFL start.

The 20-year Quarterback U. standings (with the “career starts” scale tweaked to reflect the expanded window) would be as follows: