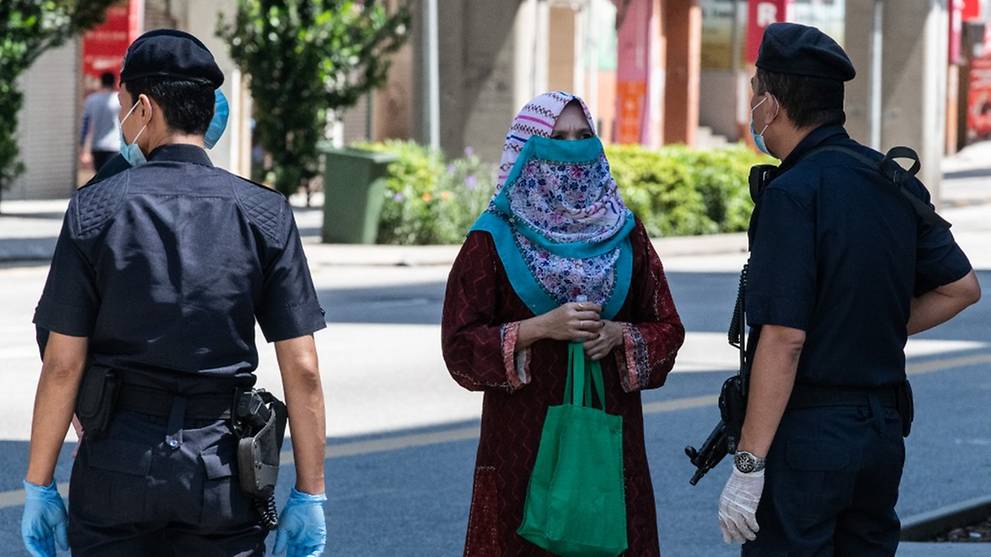 “According to the Crisis Preparedness and Response Centre (sic) has confirmed three more deaths, making the total death tally 37.

“The three include a 57-year-old diabetes patient with travel history to Indonesia, a 46-year old man in Sarawak and a 46-year-old man with high blood pressure and an auto-immune disease, also from Sarawak.

On Sunday, Malaysia recorded its highest number of COVID-19 deaths.

Eight deaths were recorded with the youngest being a 27-year-old with diabetes and hypertension, while the oldest was a 91-year-old with similar health complications.

Separately, he said as of 12pm on Monday, 94 cases were in ICU of which 62 required ventilator support.

He told reporters that among those who attended a mass religious gathering in Sri Petaling from Feb 27 to Mar 1, 1,290 people have tested positive so far.

This was the biggest cluster by far, contributing to the spike of cases in Malaysia.

Sixteen thousand people attended the religious gathering and of that number, 14,111 samples were taken and 8,083 tested negative, the director-general said.

“If you really look at it, the Tabligh gathering has spread infections across five generations and it is a high possibility that the infections at the Tahfiz school in Sungai Lui were related to this cluster as well,” he added.

There are a total of 274 students in the school.

Following the 71 positive cases on Sunday, the government ordered a full lockdown at seven villages in Sungai Lui located in Hulu Langat.

Hulu Langat is the district with the highest number of cases in Selangor. As of 12pm on Monday, there were 271 positive cases in the district.

The lockdown, referred to as the Enhanced Movement Control Order (EMCO), bars the 4,000 residents in the district from venturing outdoors at all hours.

Defence Minister Ismail Sabri Yaakob has explained that the Welfare Department will be distributing food to the five villages and two Orang Asli villages affected by the EMCO.

He stressed that visitors were also barred from entering the villages.