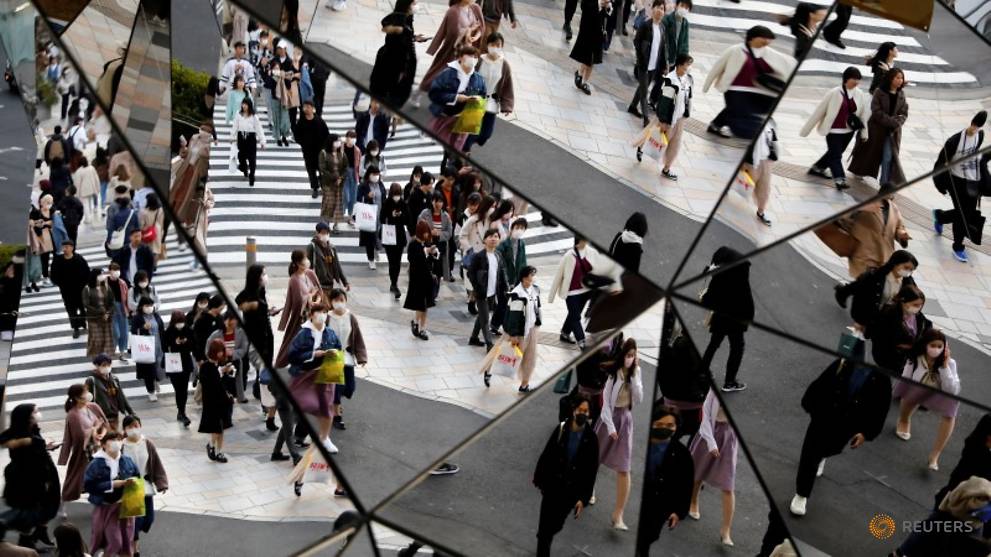 TOKYO: Japan’s ruling party called for stimulus worth a total of 100 trillion yen (US$926 billion), or 16 to 17 per cent of economic output, to combat the hit to the economy from the coronavirus, with the government set to sell bonds worth 16 trillion yen to help fund it.

Taking account of a package of measures compiled last December to ease the pain from the fallout of the Sino-US trade war, the combined size of the stimulus steps could top 100 trillion yen, Kishida said.

That would well exceed the size of a stimulus package Japan rolled out in the wake of the 2008/09 global financial crisis, which totalled 57 trillion yen with 16 trillion yen in spending.

“The size of the measures would reach 16-17 per cent in terms of Japan’s GDP, bringing it on a par with US measures totalling $2.2 trillion,” Kishida told reporters.

To fund the package, Japan has no choice but to issue deficit-covering bonds, another lawmaker said, straining the industrial world’s heaviest debt burden that is already twice the size of its economy.

While many lawmakers sought cuts in the national sales tax that went up to 10 per cent last October, Kishida said that would be hard, citing the difficulty of returning the tax to the current level once it had been cut.

The ruling party would finalise the proposal on Tuesday for submission to Japanese Prime Minister Shinzo Abe, he added.

Abe on Saturday ordered his cabinet to compile an unprecedented package of steps – including fiscal spending, monetary policy and tax measures – to support the world’s third-largest economy.

The government aims to craft an extra budget within 10 days, Abe said.

More than 662,700 people have been infected across the world and 30,751 have died from the virus, which has disrupted global trade, tourism and supply chains and prompted lockdowns, layoffs and bankruptcies in countries from Europe to North America.

In Japan, a recent jump in domestic coronavirus cases has stoked fears that Abe may declare a state of emergency, at a time a decision to postpone the Tokyo Olympics Games threatens to push a fragile economy into recession.

The package of steps will include arrangements allowing small and mid-sized companies to borrow at zero interest from private financial institutions. It will also provide cash payouts to households and small firms that need it the most.