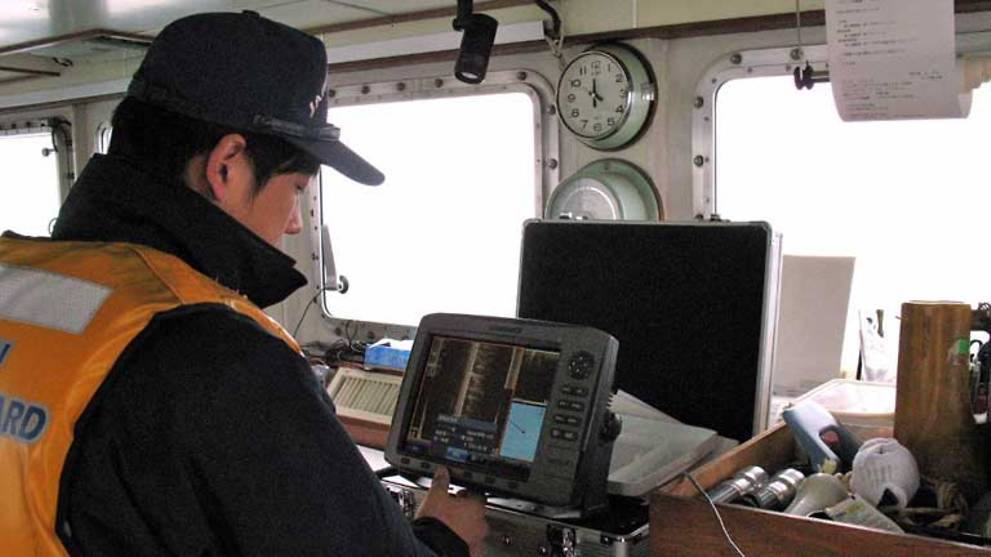 TOKYO: A Japanese naval destroyer and a Chinese fishing boat have collided in the sea off Shanghai but there were no injuries, Japanese media reported early on Tuesday (Mar 31).

The destroyer Shimakaze, from Japan’s Maritime Self-Defence Force, received damage to its port side, Kyodo news agency said, citing the Ministry of Defence.

Both the naval ship and the fishing boat, with a crew of 13, were still able to sail under their own power, Japan’s military said, according to Kyodo.

It said the Shimakaze was on patrol after departing from the port of Sasebo on Sunday.

The defence ministry said it would cooperate with a Japanese coast guard investigation as well as launch a probe within the navy, Kyodo reported.

According to public broadcaster NHK, the incident occurred about 650 kilometres west of Japan’s Yakushima Island.

This area is well north of disputed islands that Tokyo calls the Senkaku and Beijing labels the Diaoyu islands.