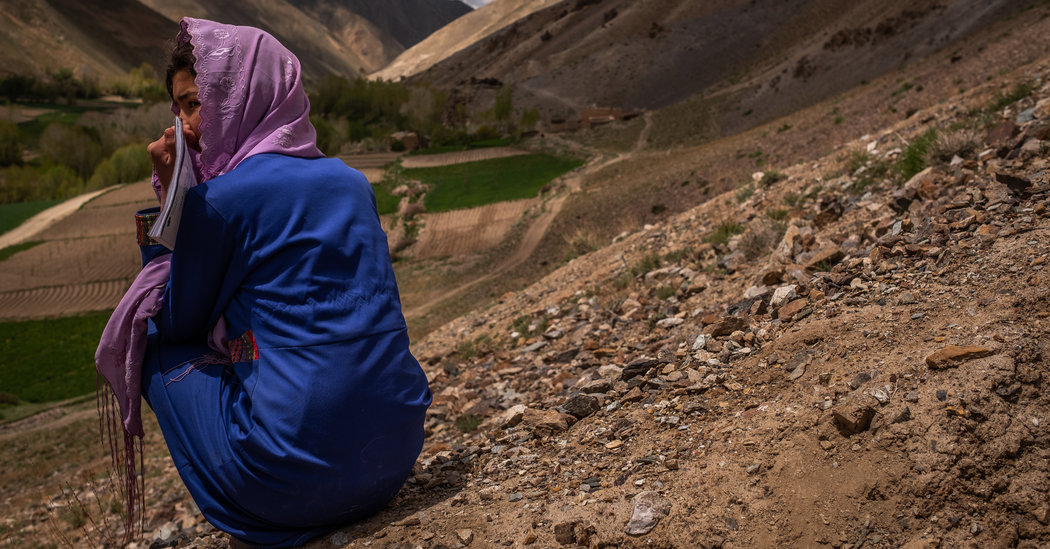 In the spring of 2017, Zahra Nader, a New York Times reporter at the time, left Afghanistan and told me to follow another Times reporter, Mujib Mashal, and the Kabul bureau chief, Rod Nordland, on Twitter. “They will tweet about the vacancy and you can apply,” she said. I waited for a few days, but neither of them tweeted about a reporter job at The Times.

At 2 a.m. one day, I found Rod’s email address on The Times’s web page and wrote to him. “I’ll be happy to talk with you, sure,” he replied right away. “I’ll let you know when I’m back in town, probably late next week.”

On July 22, 2017, I joined the Times bureau for a weeklong tryout and contributed four stories. After the trial, I was told to wait. Others would be trying out, too. At the same time, my grandmother got sick. On Aug. 10, she passed away, and I was lost. I didn’t sleep for days. She was the person I was closest to in my family.

Four days later, I got the offer from The Times’s Kabul bureau. I didn’t know whether to mourn or to celebrate. I had lost my grandmother and got my dream job.

The next morning, with a broken heart and broken English, I started working as a Times reporter in Afghanistan.

When I struggle with the language, Rod Nordland, who has become my mentor, pushes me. “Write,” he urges. “We are here to help.” He and Mujib Mashal both help me a lot. Once when I made a mistake, Mujib told me: “Read more. Read as a writer.”

That was three years ago. I still read every night. In the year that I was sick, I read maybe 40 novels, in English and in Farsi.