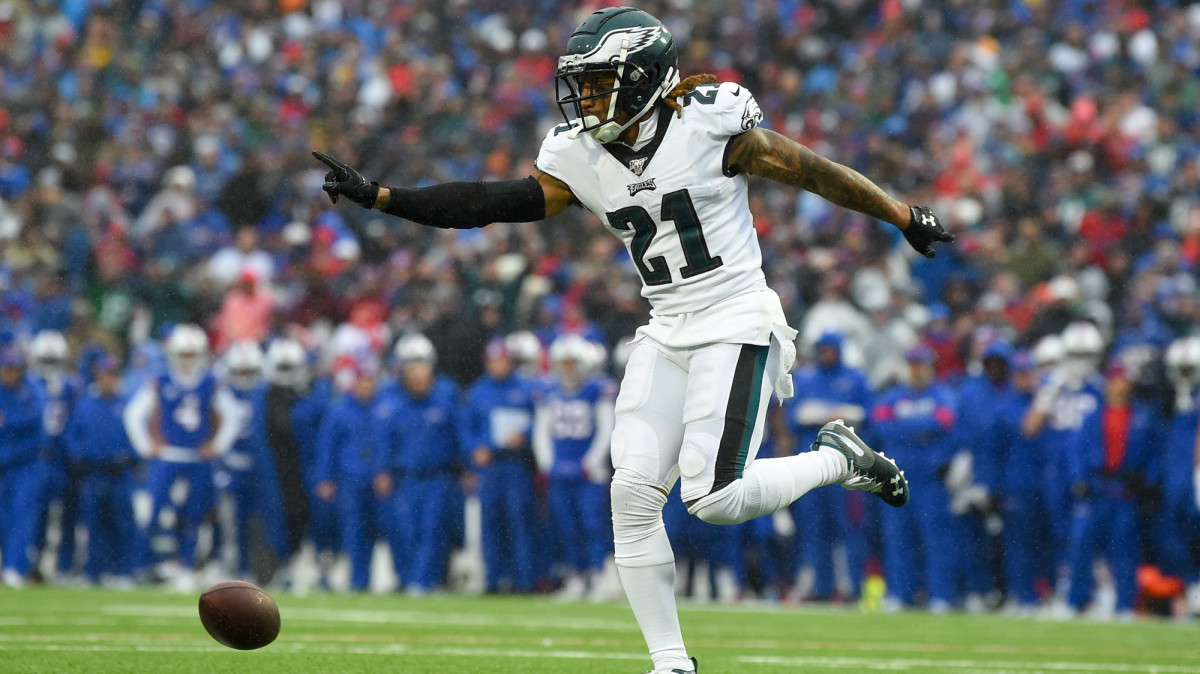 Cornerback Ronald Darby has agreed to a one-year, $4 million deal with Washington, according to ESPN’s Jeremy Fowler.

Darby has spent the last three seasons with the Philadelphia Eagles. Last season, he recorded 37 tackled and two interceptions in 11 games played. Quarterbacks have completed 64% of their passes when targeting Darby in coverage.

Darby has struggled with injuries and has missed 20 games over the past three seasons.