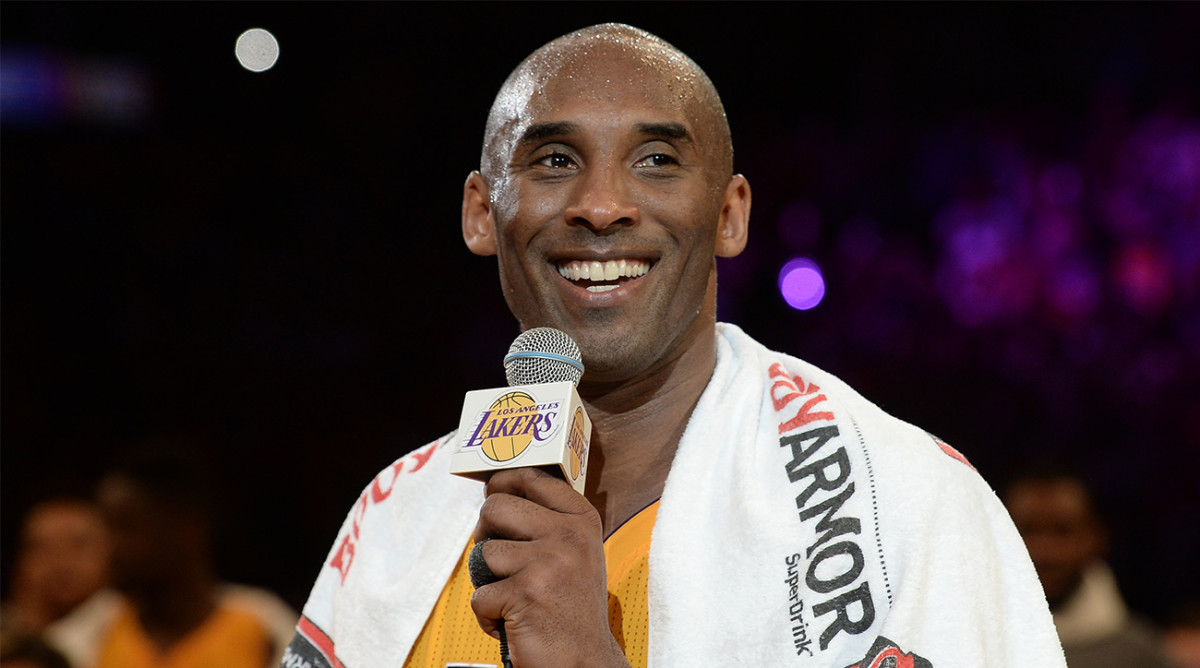 The towel that Lakers legend Kobe Bryant had draped over his shoulders during his farewell speech in his final NBA game in 2016, along with tickets to the game, sold for more than $30,000 Sunday at a virtual action, according to CNN’s Amanda Jackson.

Bryant ended his farewell speech with his trademark, “Mamba out,” sign-off. As Bryant walked off Staples Center’s floor for the final time as a player, a fan grabbed the Body Armor towel off of Bryant. Per CNN, it was originally sold in an earlier auction in 2016 for just over $8,000.

Jeff Woolf, president of Iconic Auctions, told CNN that the buyer is known for having the largest collection of Lakers memorabilia worldwide.

“He is a devoted Lakers fan,” Woolf said. “His long-term plan is to create a museum in Southern California.”

Earlier this month, the same bidder paid nearly $30,000 for a middle school yearbook that Bryant had signed, Woolf told CNN.

Bryant and his 13-year-old daughter, Gianna, died in a helicopter accident on January 26 that killed seven other people. Bryant was 41.

Memorabilia of the late-NBA legend has been popping up at auction since, per CNN.

Staples Center turned into a major gathering place for those looking to mourn and remember Bryant and his daughter in the wake of the crash.