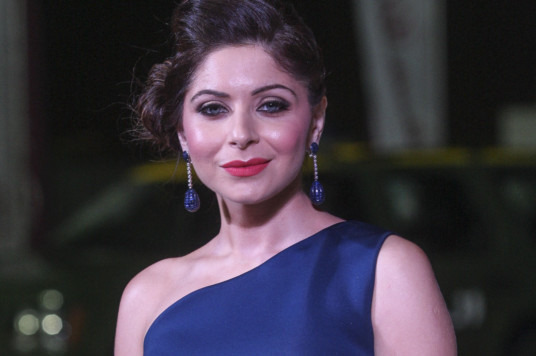 Bollywood singer Kanika Kapoor has tested positive for Coronavirus for the fourth consecutive time, causing considerable concern to her family.

Kapoor, who was hospitalised on March 20 after she tested positive for the coronavirus, had returned form London on March 9 and then travelled to Kanpur and Lucknow and during her stay she developed cough and fever.

After she tested positive, she was slammed by the media for attending parties and spreading the virus though none of those who came into contact with her tested positive.

Kpaoor, who is presently admitted to the Sanjay Gandhi Post Graduate Institute of Medical Sciences (SGPGIMS), was also criticised by the hospital administration for her ‘starry behaviour’.

Meanwhile, one of her family member who did not wish to be named, said: “We are now worried over the test reports. It seems that Kanika is not responding to treatment and in this lockdown, we cannot even airlift her for advanced treatment. We can only pray for her recovery.”

Doctors at the hospital, however, said that the singer’s condition was stable. 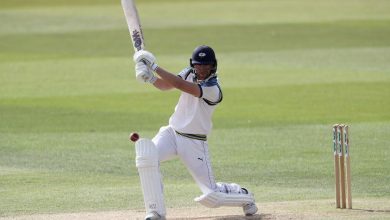 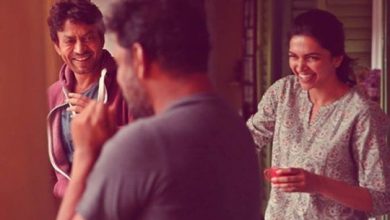 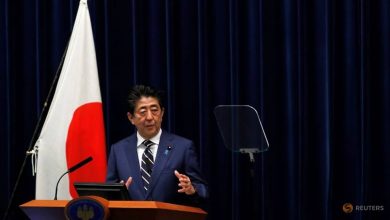 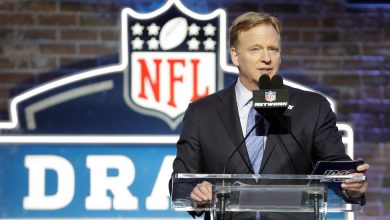 Singer Duffy opens up about rape, disappearance from music
April 7, 2020

Streaming films eligible for Oscars, but for 1 year only
April 29, 2020

Streaming films eligible for Oscars, but for 1 year only

Kiara Advani to make a cameo appearance in ‘Masaba Masaba’