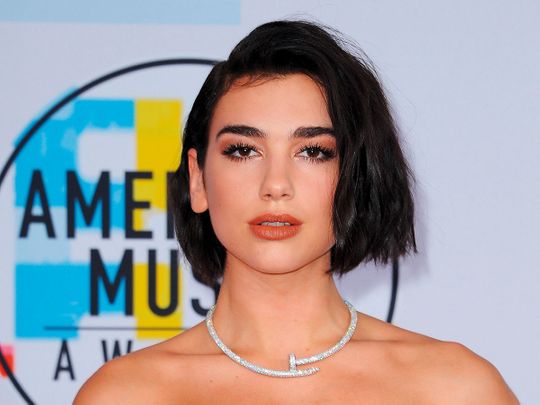 Pop star Dua Lipa, who recently released her new album ‘Future Nostalgia’, was initially confused about dropping the songs due to the ongoing coronavirus outbreak.

Speaking on ‘New Music Daily with Zane Lowe’ on Apple Music, Lipa spoke about her new album and why she didn’t want to release it initially.

“I felt very confident going into this record and I feel like I really found my lyrical language and what I wanted to say and I’m really proud of it. Of course during this time, I have felt very conflicted and I was very confused and I wasn’t sure whether we need to be putting music out at this time because a lot of people are suffering and there’s a lot going on in the world and you never really know when the right time is,” she said.

But she hopes the album will divert people’s mind and will cheer up their mood.

She added: “I made this album to get away from any anxiety, stress, opinion of others, and pressures of even making a second record. And I made it with love and I just wanted to have fun and I made it with my friends. It was about getting away from that.

“And I feel like maybe now more than ever, that’s why this album has to come out. You know? If anything, I hope it takes people away from what’s going on at the moment and gives them a moment to just dance and let loose and forget about the outside world,” the singer said.