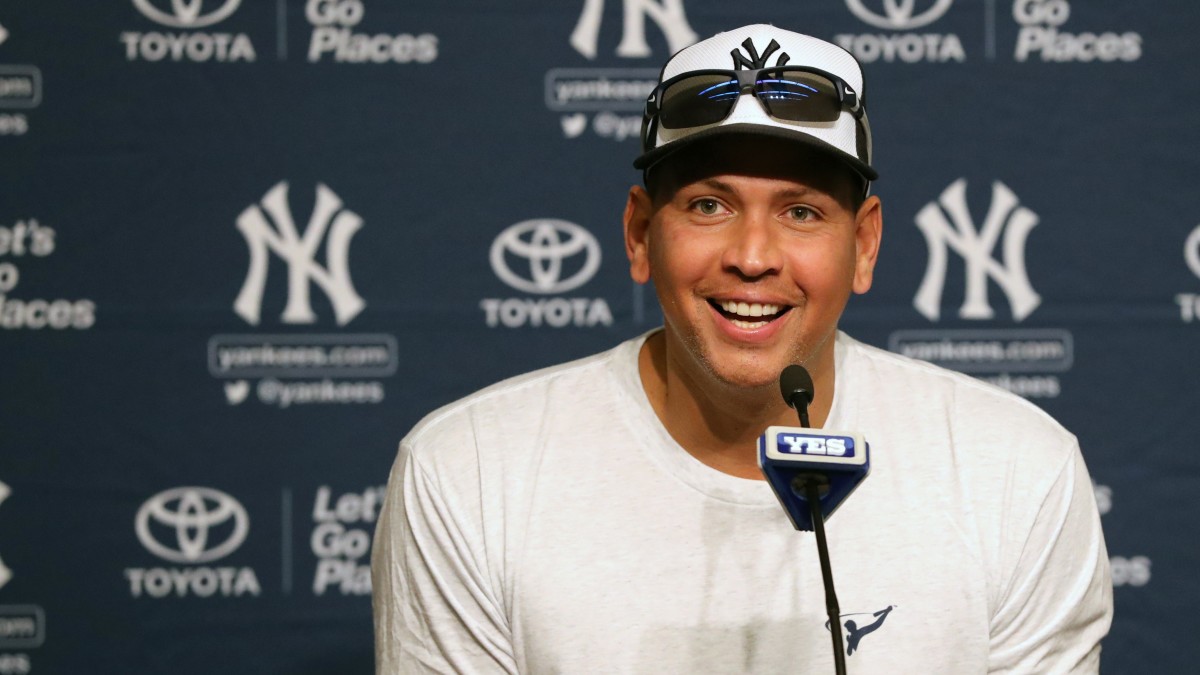 The coronavirus pandemic has completely shut down sports around the globe while the world’s health leaders work around the clock to fight the spread of the virus. Though the international health crisis’ impact extends far beyond the comparatively trivial world of sports, the two have become inextricably linked—even in some truly surprising ways.

Case and point: President Donald Trump reportedly reached out to former MLB star Alex Rodriguez for advice on how to deal with the country’s coronavirus response, according to ABC’s CeFaan Kim. Kim reports that the exchange between the 45th president and the 14-time All-Star was “pleasant.”

Trump has had a combative relationship with the Yankees and Rodriguez in the past, at least in the media. He once called Rodriguez “a bad guy” in a 2013 interview with Entertainment Tonight.

Those comments—as well as others in which Trump called Rodriguez a “fraud” and claimed he did “not deserve to wear the pinstripes“—appeared to be water under the bridge when the two played golf together at a charity event in 2015. It now seems that the relationship has grown to the point that Rodriguez has become a trusted source of ideas as the country faces a national emergency.