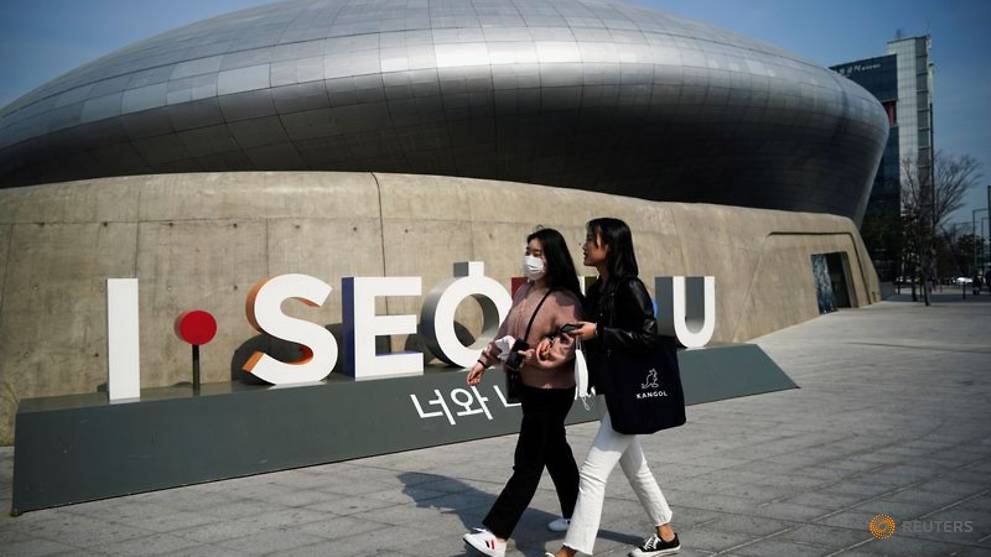 SEOUL: South Korea reported 146 new coronavirus cases on Friday (Mar 27), the highest number in a week, its disease control agency said on Saturday, with the country suffering a rise in imported cases from Europe and the United States during recent days.

The Korea Centers for Disease Control and Prevention (KCDC) did not say how many of Friday’s new cases were imported as it was still investigating.

The daily tally brought the country’s total infections to 9,478 according to the Korea Centers for Disease Control and Prevention (KCDC). The death toll rose by five to 144.

The country has reported similar daily numbers for the past two weeks, down from a high of over 900 in late February.

Of the 9,478, the number of imported cases was at 363 as of Saturday. The recent surge in imported cases has prompted authorities to toughen entry rules for travellers from Europe and the United States.