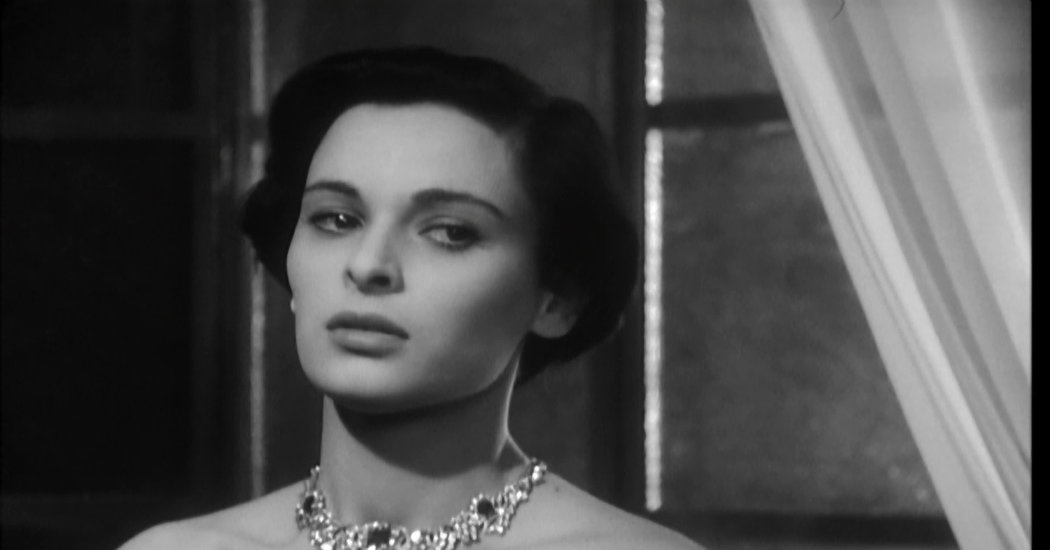 Lucia Bosé, an Italian actress in neorealist films of the 1950s who walked away from her career to marry the Spanish bullfighter Luis Miguel Dominguín, only to return to acting after they separated, died on Monday in Segovia, Spain. She was 89.

Her death was announced on social media by her son, the singer and actor Miguel Bosé. Roberto Liberatori, who wrote a 2019 autobiography of Ms. Bosé, said the cause was pneumonia.

After she won the Miss Italy beauty pageant in 1947, Ms. Bosé traveled to Rome and drew the attention of the directors Michelangelo Antonioni and Giuseppe De Santis. In 1950 she appeared in De Santis’s “Under the Olive Tree” and Antonioni’s first feature film, “Story of a Love Affair.”

One of her most prominent parts was as Clara, a would-be actress who marries a film producer played by Gino Cervi in Antonioni’s “The Lady Without Camelias” (1953). The producer’s jealousy drives Clara into a film that ultimately bombs.

Clara’s “vacuity is so intense and so destructive that it drives her to marry a man she doesn’t love, have an affair with a shameless celebrity-collector and to believe that she is a serious actress,” Vincent Canby wrote in a review in The New York Times in 1981, when the film played at the Public Theater. “Ms. Bosé is as appealing as the essential emptiness of Clara allows,” he added.

Ms. Bosé traveled to Spain to film Juan Antonio Bardem’s “Death of a Cyclist” (1955), where she met Mr. Dominguín, Spain’s foremost bullfighter and a celebrity who was profiled by Ernest Hemingway in a series of articles in Life magazine in 1960 that eventually became the posthumously published book “The Dangerous Summer.”

They married quietly in Nevada that year, and Ms. Bosé played important characters in two more films, Luis Buñuel’s “That Is the Dawn” and Glauco Pellegrini’s “Symphony of Love” (both 1956), before she stopped acting to raise their family. Ms. Bosé interrupted her retirement for a cameo in Jean Cocteau’s “The Testament of Orpheus” (1960) with Mr. Dominguín and Pablo Picasso, a family friend.

Ms. Bosé was born on Jan. 28, 1931, in Milan to Domenico Bosé, who worked on an industrial farm, and Francesca Borlani, a homemaker. She grew up in the city, sheltering in a small town in Lombardy when it was bombed during World War II.

After returning to Milan she studied at a vocational school and worked at a bakery before winning the Miss Italy pageant — the future actress Gina Lollobrigida was a contestant — and moving to Rome.

In addition to her son, her survivors include two daughters, Paola and Lucia González Bosé; and several grandchildren and great-grandchildren.