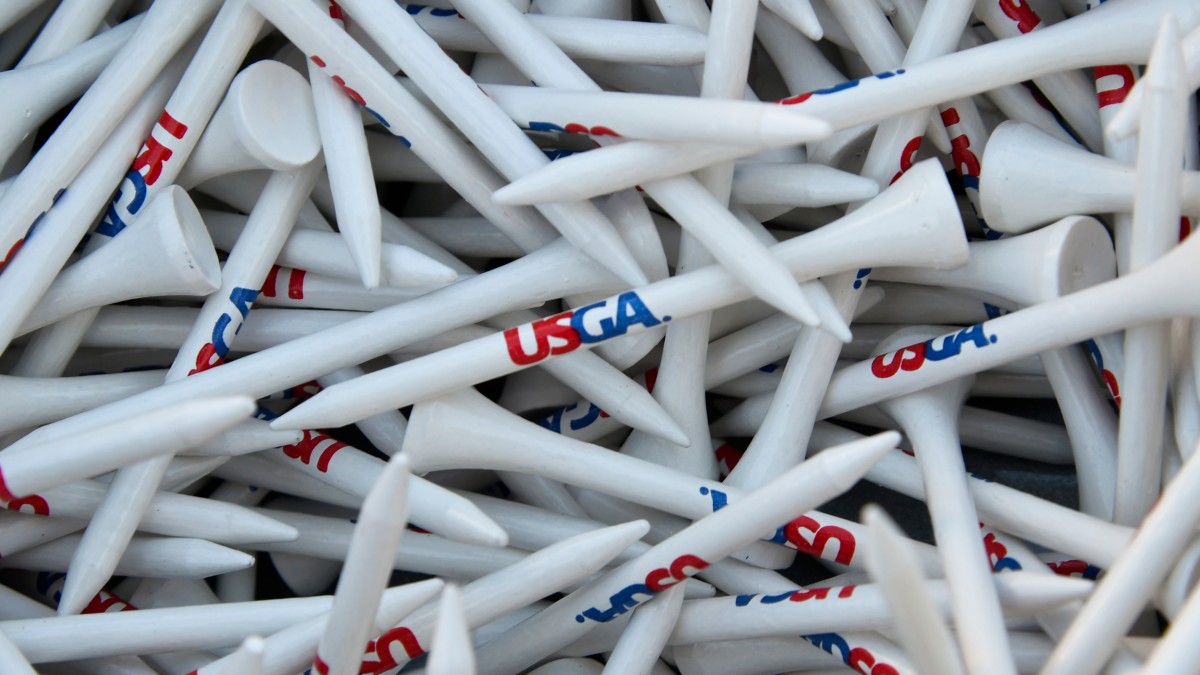 Nearly two weeks after The Masters announced it was postponing its 2020 tournament because of the coronavirus outbreak, it appears the U.S. Open is the next domino to fall.

The 2020 U.S. Open at Winged Foot will not happen in June, as originally scheduled, according to Mark Cannizzaro of the New York Post. The tournament will still take place at Winged Foot Golf Club, in Mamaroneck, N.Y., later in the summer.

The PGA Tour had previously canceled all events through May 10, and the PGA of America postponed the PGA Championship, which was scheduled to be played between May 14-17.

Make-up dates for the three majors have not yet been announced. The Masters was originally scheduled for the weekend of April 9-12, and could possibly be moved to October, according to Bob Harig of ESPN.

Cannizzaro reports that early September is a possible target for the U.S. Open. The last time the U.S. Open was not played was in 1945, as a result of World War II.

“Nothing is official at this point,’’ Beth Major, the USGA’s senior director of championship communications, told The Post Thursday. “Obviously, we’re talking about it, knowing what’s going on in New York [which has the most COVID-19 cases in the country] right now.’’