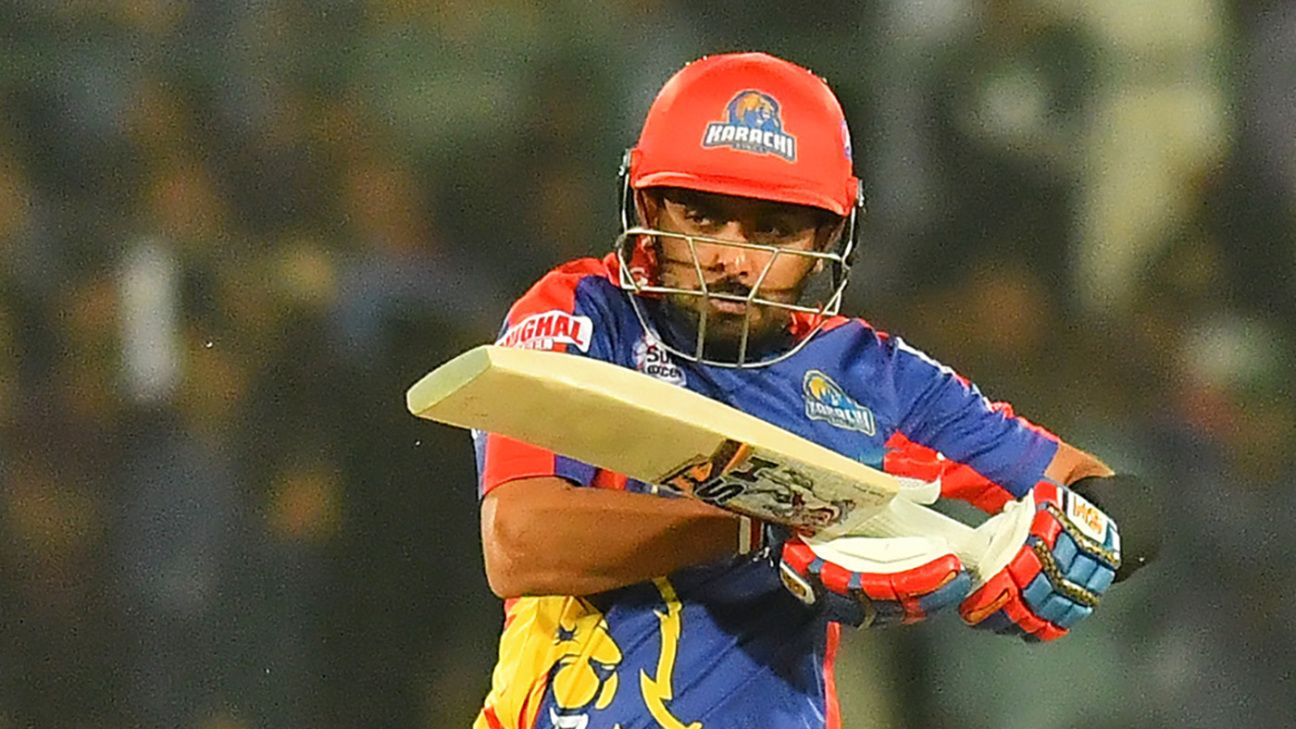 The PCB has confirmed a massive change to their policy, allowing both international and domestically contracted players to take part in a maximum of four T20 leagues a year, including the PSL.

The earlier policy, which was introduced in 2018, had restricted player participation in several leagues, but as ESPNcricinfo reported last month, the PCB decided to put it up for review for the very first time.

Pakistan’s players are already among the lowest-paid professionals in world cricket, and aren’t allowed to take part in the IPL. The old policy had added to the uncertainty, with players often given NOCs for an entire tournament, only to be pulled out by the PCB midway to return home and either join national camps or undergo fitness tests. That sparked frustration and discontent among the leading white-ball cricketers and emboldened them to revolt against PCB’s restrictive participation policy on foreign leagues.

“I think this is a flexible, balanced and comprehensive NOC policy which addresses as many of the likely scenarios that we will face,” Wasim Khan, the PCB chief executive officer said on Friday. “We have given primacy and importance to player workload, international and domestic commitments, but at the same time it was important that players are given the opportunities to make additional earnings and develop their skills around the world.”

The 19 Pakistan national players with central contracts will now go to the International Cricket Operations department to get their NOCs going forward. They will also need permission from the head coach or the team management, who are well placed to assess a player’s workload and international commitments. “As per NOC policies around the world, the Chief Executive of the Board will then be the final approving authority at the final stage of the process,” the PCB’s policy says.

Domestic players will have to go through one extra layer of red tape. They will have to reach out to their provincial associations for the initial consent and approval and only then will their cases be taken up by Cricket Operations department. In addition, the PCB policy says, “domestic players, who don’t feature in red-ball cricket but are white-ball regulars, it is has been made mandatory for them to commit to domestic 50-over and 20-over competitions in order to be eligible for NOCs.”

One major bone of contention between the players and the board about the earlier policy was about how even retired players had to seek an NOC to play in an overseas league. But now the board has decided it will automatically issues NOCs to everyone who has been “retired for 24 months or more, unless there are compelling reasons which the PCB will provide in writing”.

“I am optimistic that moving forward, all the relevant stakeholders will have clarity and a better understanding of the process,” Khan said about the change. “To ensure that we maintain our relationships with cricket boards around the world, once granted, NOC’s will only be revoked if there are any injury concerns, or there are international or domestic playing obligations that need to be fulfilled.”