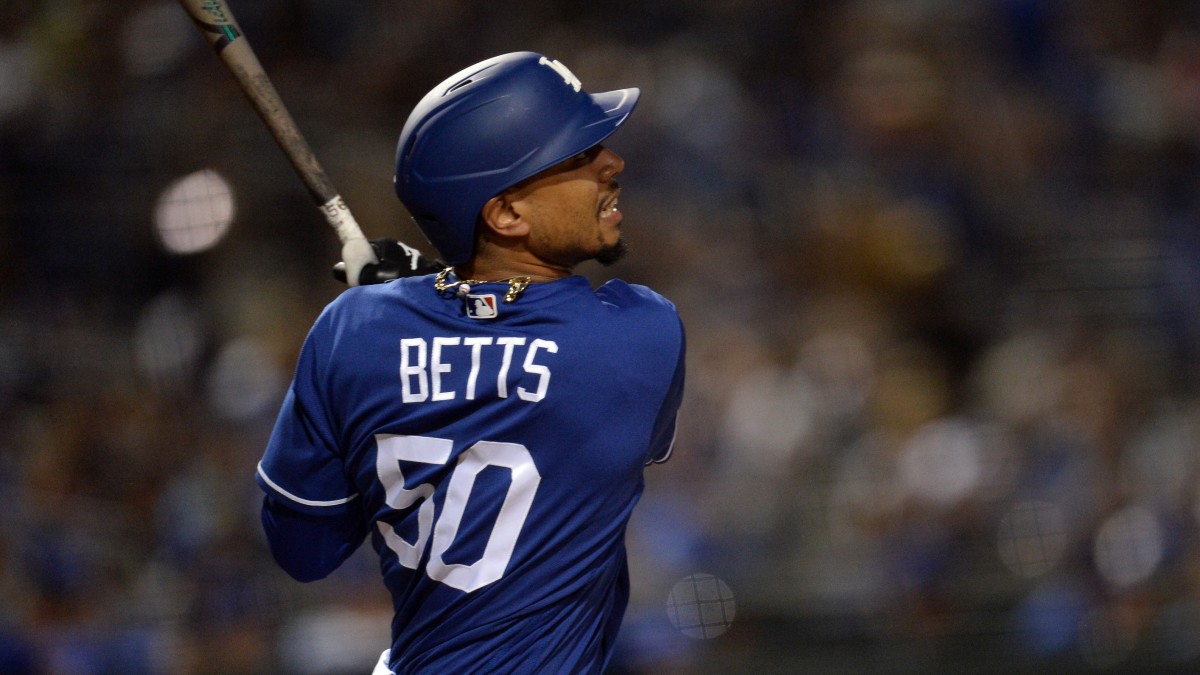 Major League Baseball and the MLBPA have come to an agreement on how to handle service-time issues for the shortened 2020 season, according to ESPN’s Jeff Passan.

Passan reports that the players have already voted on the deal, which is expected to be ratified by MLB owners on Friday. The deal also includes details on how owners will handle payments for the first two months of the season, which have already had games postponed due to the coronavirus pandemic.

Under the terms of the agreement, MLB owners will pay players an advance of $170 million for April and May. If the season ends up being canceled, the players will keep the money.

In the worst-case scenario of the entire 2020 season being canceled, players will receive their full service time. That means the players heading into their final years before free agency—a group that includes Mookie Betts, Trevor Bauer, George Springer, Marcus Stroman, among others—will become free agents next winter, whether or not games are played.

Additionally, the league now has the right to shorten the draft to five rounds. ESPN’s Kiley McDaniel reported previously that it is likely the 2020 draft will be held in July instead of June. MLB also has the right to delay the international signing period to begin as late as January 2021.

The ripple effect of the delayed start of the 2020 season can extend beyond this year. MLB also has the option to shorten the 2021 draft to 20 rounds, and to delay the 2021-22 international signing period to January 2022 to December 2022, per Passan. The draft typically has 40 rounds.