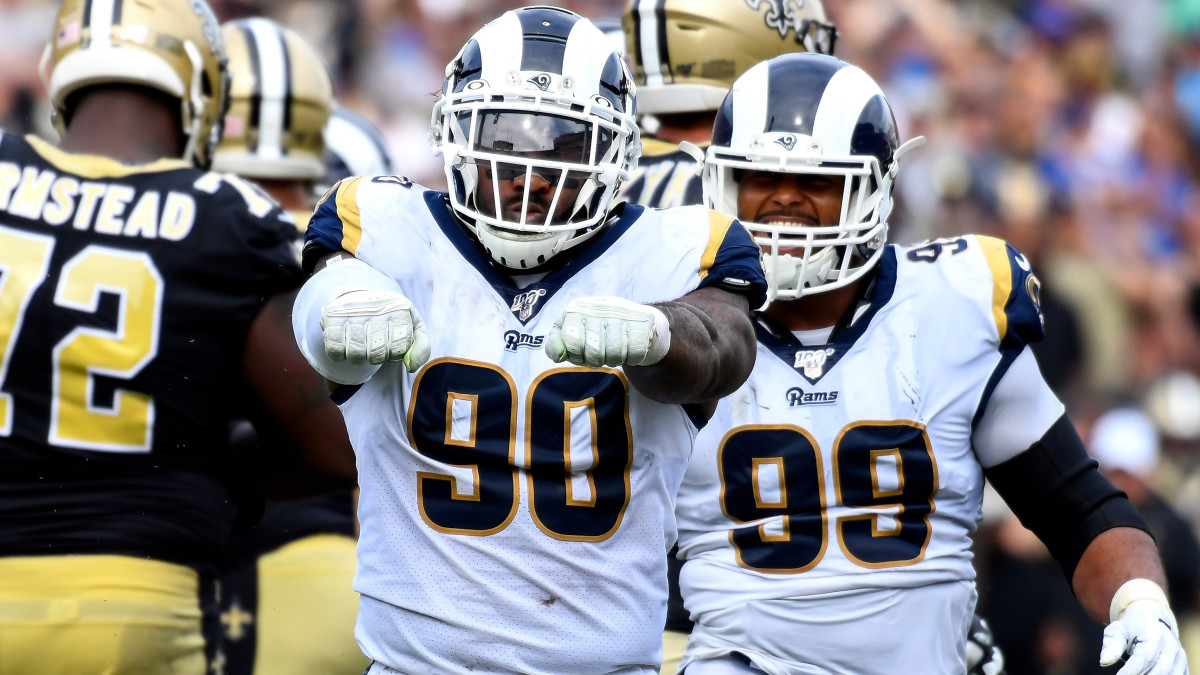 Defensive lineman Michael Brockers is returning to the Rams on a three-year deal worth up to $31.5 million, according to the NFL Network’s Ian Rapoport.

Baltimore originally signed Brockers to a three-year deal on March 18. But the contract fell through after further medical examination of his ankle. Brockers’ 2019 season ended as he was carted off the field due to an ankle injury in Los Angeles’ season finale in December 2019.

Brockers will enter his ninth season with the Rams in 2020 after being drafted No. 14 overall in 2012 He tallied three sacks and 63 tackles last season.

The LSU product served on a defense that ranked No. 17 in points allowed last year. The Rams finished third in the NFC West at 9–7 in 2019, one year after they lost to the Patriots in Super Bowl LIII.