Quirky comedies are a tricky genre as it’s easy to go overboard on the eccentricity or the cuteness front. Manisha

Koirala’s new film Maska, in which she plays an overbearing Parsi widow Diana Rustom who wants her young son Rumi (Prit Kamani) to carry on the family legacy of running an Iranian cafe in Mumbai, tries furiously and furtively to strike that delicate balance.

It’s undeniably cute and adorably eccentric in parts, but the vanilla entertainer somehow tries a bit too hard to come together as a whole. Unlike those Parsi snack sweet delicacy bun maskas (fluffy bread slathered with butter) served in their family-run Rustom Cafe, the movie isn’t as rich and comes off as being a tad too simple.

Directed and written by Neeraj Udhwani, Koirala plays the oft-derided Parsi matriarch who can love and smother persuasively in Maska. Her son, earnestly played by actor Prit Kamani, is desperate to be a Bollywood actor and isn’t keen about inheriting his late dad’s Iranian cafe. He rebels against becoming a baker like his late father

(Jaaved Jaaferi) and starts off as a ruthless, privileged millennial who wants to carve his own identity as a Bollywood actor. The problem? He’s terrible at acting. While the film gets the Parsi social and cultural milieu right, it’s driven into you at every given point. Their clannish behaviour can get a bit tiring. While it’s heartening to see Koirala lead a film as a tiger mom, she isn’t an easy person to like. She lays on the charm thick, but her on-screen sweetness can get cloying. It is like having one too many bun maskas, despite your body telling you to stop stuffing your face.

Nikita Dutta and Kamani, as two winsome Bollywood hopefuls who hit it off instantly and let sparks fly between them, make for an endearing chapter. The tangent of Rumi falling in love with another young woman, played with coltish appeal by Shirley Setia as this eager journalist, isn’t wholly believable. Their transition from being in the friend zone to something more seems forced and contrived.

But the truly disappointing part is when the film seems to cop out towards the end, playing it safe. The quarter-life crisis of a young man saddled with a cafe that he isn’t keen about running was an interesting premise, but the makers’ resolve to have tidy endings stands in its way of truly taking off.

While Maska — which means butter — isn’t a vile watch, it isn’t wholly smooth either. If you can digest the tiny lumps in an unthreatening slice-of-life film, then give Koirala’s mother-son conflict drama a shot. 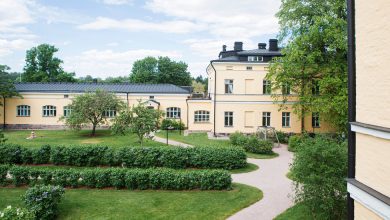 The Moomins Meet a Real-Estate Developer, and Outrage Ensues 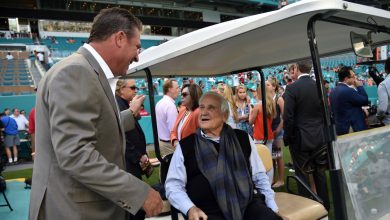 TikTok distances from Beijing in response to India app ban 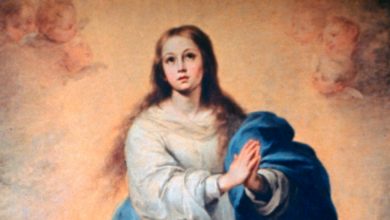 A Botched Restoration of a Painting in Spain Draws Outrage

UAE dresses up to host its first virtual comic-con festival