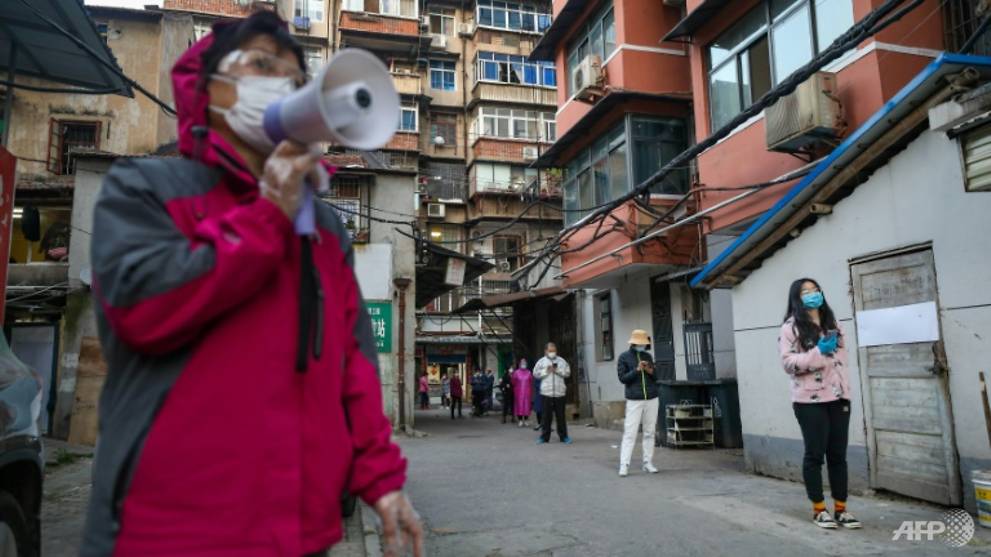 WUHAN: The Chinese city of 11 million people that was Ground Zero for what became the global coronavirus pandemic partly reopened on Saturday (Mar 28), after more than two months of almost total isolation.

Wuhan was placed under lockdown in January with residents forbidden to leave, roadblocks installed and millions subjected to dramatic restrictions on their daily life.

But the central Chinese city has now reopened its doors – at least partially.

People are allowed to enter, but not leave, and many trains arriving on Saturday had been fully booked days in advance.

Restrictions on residents heading out of Wuhan will not be lifted until Apr 8.

The major transport and industrial hub is the last area of Hubei province to see travel restrictions lifted.

With the exception of Wuhan, railway stations and airports began resuming operations across the province earlier this week.

As the virus epicentre, Wuhan has faced some of the harshest restrictions. The contagion was detected in December and linked to a market in the city that sold wild animals for human consumption.

It has also paid the heaviest price, with more than 50,000 people infected and more deaths from COVID-19 – the disease caused by the virus – than any other city in China.

Wuhan initially struggled to contain the outbreak. AFP reporters saw long queues of sick patients at one city hospital in January, with overwhelmed staff unable to process them quickly.

But numbers have fallen dramatically in recent weeks. Official figures show there have been fewer than 20 new cases across the province in the past fortnight.

Most of Wuhan’s subway network will restart on Saturday, and some shopping centres will open their doors next week.

Banks re-opened this week and bus routes started operations – although residents are being advised against unnecessary travel and those over 65 have been told to avoid taking public transport.

A study this week found that the lockdown in Wuhan succeeded in stopping the fast-spreading virus in its tracks and gave health care facilities crucial breathing room – but warned against opening up the city too soon.

Liu Dongru, of the Hubei Health Commission, said Friday that although Wuhan had been reclassified as a “low-risk” area, work to control the virus must continue.

“Zero reported cases does not equal zero risk,” he said.

“We have even more of a responsibility to do prevention and control work, with increased difficulty.

“The risk of a partial flare-up of the epidemic will always remain.”