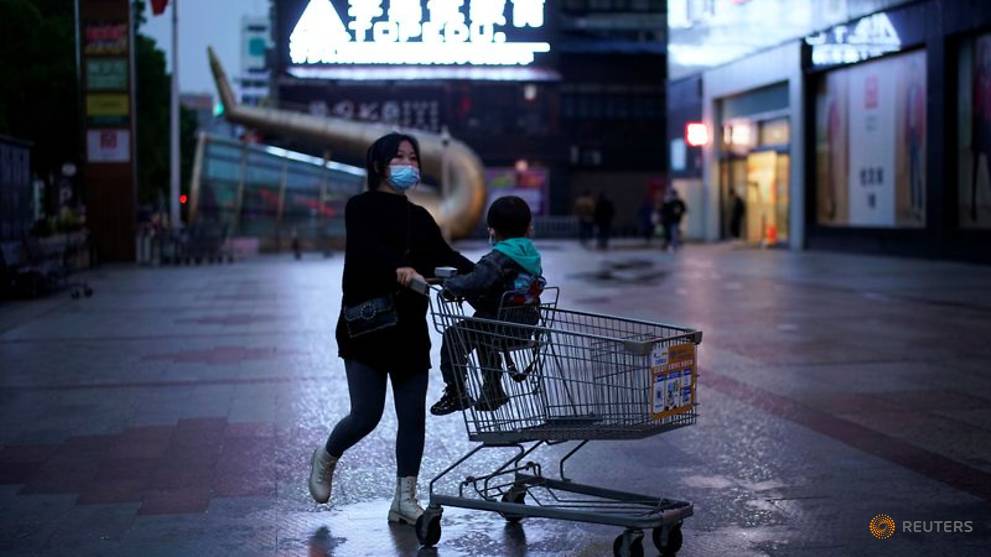 The 55 new cases reported on Thursday was down from 67 a day earlier, the National Health Commission said in a statement on Friday (Mar 27).

There are now 81,340 confirmed cases in mainland China.

The death toll stands at 3,292 with five new deaths.

Shanghai reported the most new imported cases with 17, followed by 12 in Guangdong and four each in capital Beijing and nearby Tianjin.

Hubei province, a region of some 60 million people where the virus first appeared late last year, reported zero new cases on Thursday – a day after lifting a lockdown and reopening its borders as the epidemic there eased.

China on Thursday ordered local airlines to maintain only one route to any country and limit flights per such routes to one per week, effective Mar 29.

Foreign airlines have also been ordered to cut routes to China to one and limit flights to one per week, although many had already stopped flying to China.

China will temporarily suspend the entry of foreigners with valid Chinese visas and residence permits starting on Mar 28, as an interim measure, the Foreign Ministry said on Thursday.