This obituary is part of a series about people who died in the coronavirus pandemic. Read about others here.

Mr. Obey, a retired elementary school principal on Staten Island, N.Y., died of Covid-19 on Sunday in San Juan, P.R. He was 73.

Mr. Obey, who had a heart condition, was on vacation with his wife and sister-in-law when he began feeling seriously ill. He died four days later, according to his daughter Celisse Lundy.

Arnold Francis Obey, (pronounced OH-bee) was born on March 5, 1947, in the Bronx, the oldest of six children. A star athlete in high school, he attended Wagner College on Staten Island on a basketball scholarship and scored more than 1,000 career points there. He took up track during the off-season and, with a leap just a half-inch shy of 45 feet, held the school’s triple jump record for more than 30 years, according to the school’s alumni magazine.

Mr. Obey started out as a history teacher in the Mariner’s Harbor neighborhood on Staten Island and eventually became an assistant principal at P.S. 16 in Tompkinsville. He retired in 2002 after about a decade as the principal of P.S. 31 in New Brighton, also on Staten Island.

Mr. Obey and his wife of 53 years, Cheryl Obey, lived in the Manor Heights neighborhood of Staten Island. In addition to her and Ms. Lundy, he is survived by two more daughters and four grandchildren.

His best marathon time was in 1982, when he finished in 3 hours and 31 minutes. He went back to running after a stroke in 2012, the year Hurricane Sandy caused the New York marathon to be canceled.

Mr. Obey’s New York City Marathon streak is shared by just 17 others, according to the New York Road Runners. 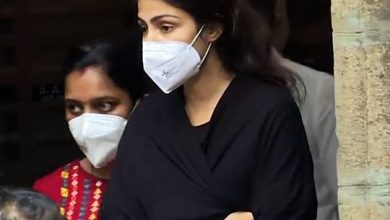 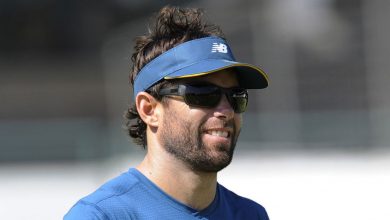 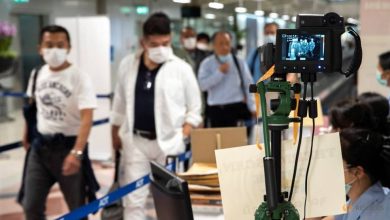 Sonu Sood on becoming the hero for the masses during COVID-19
June 2, 2020

Chris Hemsworth not saying goodbye to Marvel just yet