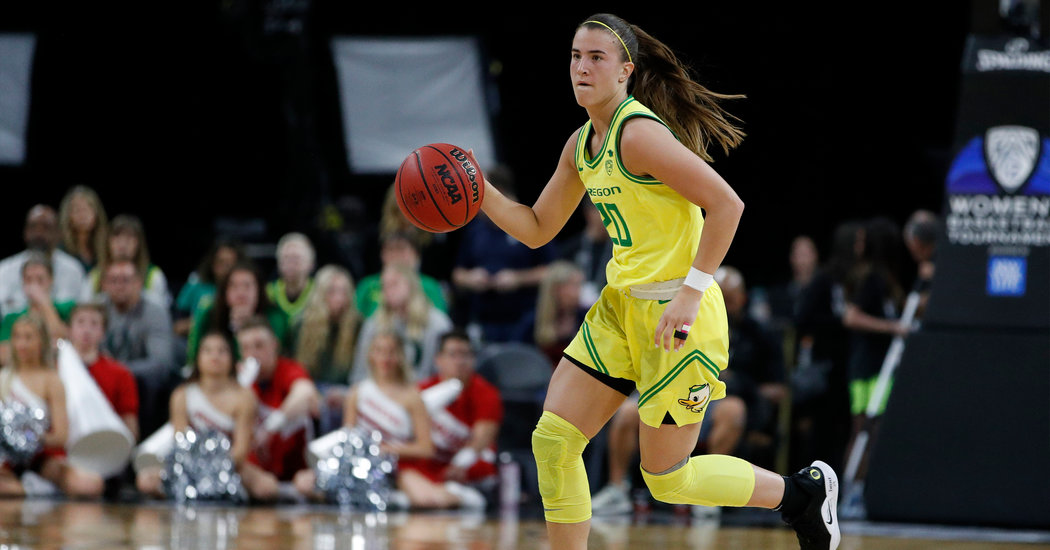 “Draft preparation has not changed too drastically, as video has always been an extensive part of the evaluation process,” said Cheryl Reeve, the head coach and general manager of the Minnesota Lynx.

Reeve, whose team has the sixth overall pick, said the cancellation of the N.C.A.A. basketball tournament did affect how teams could prepare for the draft.

“What we miss is watching the next class of W.N.B.A. talent rising up, making big plays to help her team win on a big stage,” Reeve said. “But most of the evaluation work had already been completed prior to the N.C.A.A. tournament.”

As for underclassmen who wish to declare early for the draft — eligible if they turn 22 any time in 2020 or if they are four years past their high school graduation date — the deadline remains April 7. The league’s dates for training camp to begin, April 26, and the regular season’s tip in mid-May, however, seem unrealistic, given widespread orders to stay home and limit contact with other people. Whether the league can play at all this year will be decided in large part by outside forces, like government and health officials who have urged against large gatherings.

The N.B.A., whose team owners partially own the W.N.B.A., postponed its season on March 11 after Rudy Gobert of the Utah Jazz tested positive for the coronavirus. Engelbert was meeting with her team in the W.N.B.A. offices that night when she heard about the shutdown. But seeing how the virus was advancing, she had already begun planning for such an eventuality.

The next morning, she checked in with Terri Jackson, head of the W.N.B.A.’s players’ union, and started generating plans for a season delayed by 30 days, 60 days or 90 days. A day later was supposed to be a work-from-home test for league officials. Instead, it became the first day of a new reality, with everybody working from home.

Should men’s and women’s pro seasons eventually start and overlap dates, Engelbert noted that there are just a few W.N.B.A. teams that play in N.B.A. arenas, making the N.B.A.’s plans less of a stumbling block than they would have been in the early days of the league, when more teams shared space. Only the Sparks (Staples Center in Los Angeles), the Lynx (Target Center in Minneapolis) and the Liberty (Barclays Center in Brooklyn) were scheduled to play in N.B.A. arenas in 2020.