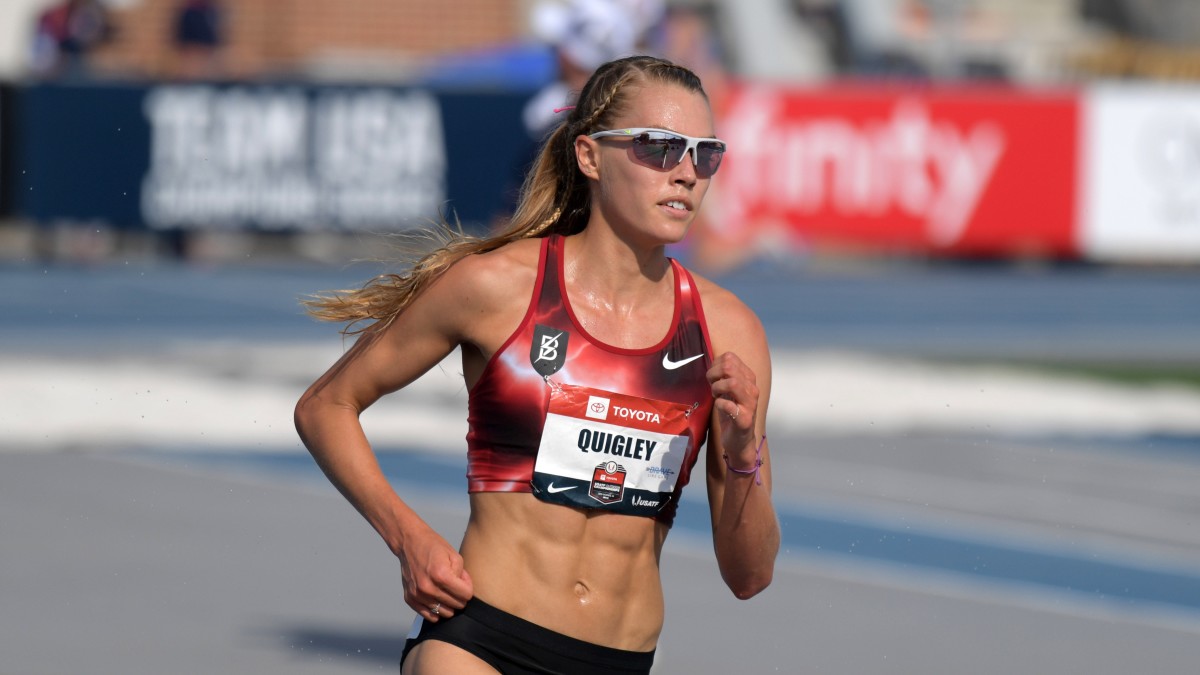 It’s been two weeks since the Utah Jazz-Oklahoma City Thunder game was postponed just before tip-off after Jazz center Rudy Gobert tested positive for the coronavirus. In the immediate days that followed, sporting events worldwide were successively canceled, with one glaring exception: the 2020 Olympics.

It wasn’t until March 24 that the International Olympic Committee finally agreed to postpone the Games to summer 2021, after weeks of mounting pressure.

The impact of the postponement will be widespread, but the added time to prepare and respond to the global pandemic will provide immediate benefits. There will now be time for the appropriate number of qualifying events and trials to take place, and athletes’ anxieties around health safety will undoubtedly be asuaged.

One of those athletes is Team USA indoor mile champion Colleen Quigley, who sat down with Sports Illustrated’s Kaitlin O’Toole to discuss the IOC’s decision to postpone the 2020 Games.

“I was not super surprised (that the Games were postponed),” Quigley said. “A lot of the Team USA athletes took a poll just about a week ago asking how we’ve been handling this. Are we able to train? Do we feel safe? You know, trying to get a pulse on where everyone is at with it.”

Quigley ran track collegiately at Florida State, winning the NCAA title in the steeplechase in 2015. She turned professional after that victory, eventually winning the U.S. indoor steeplechase championship in 2019.

Though the end result of the IOC’s deliberation ultimately was what the majority of athletes wanted, Quigley still noted the disappointment that the moment these athletes have been waiting for for since the 2016 Games has been pushed back a year.

“I’m definitely not surprised, but obviously still very disappointed,” Quigley said. “But I think it was right to wait as long as, you know, as they could to make an informed decision.”