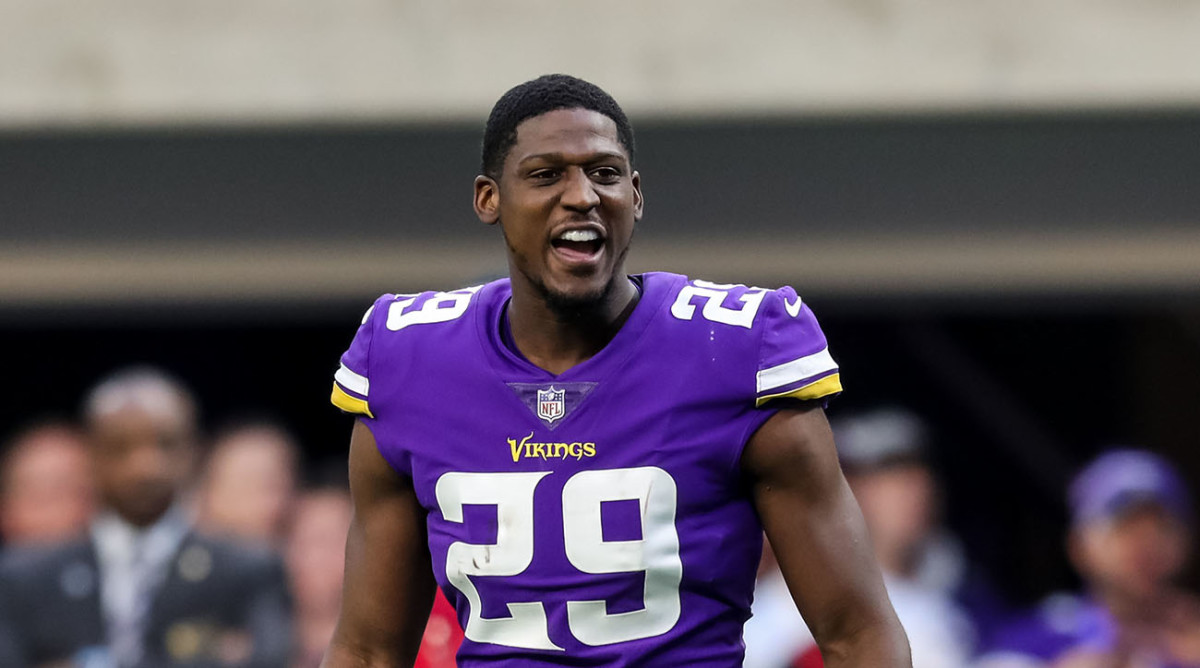 Most of the quarterback openings in the NFL were filled during the first week of free agency, but there’s still plenty of other transactions to be made.

After the Colts acquired QB Philip Rivers last week, Indianapolis will reportedly sign former Vikings cornerback Xavier Rhodes to a one-year deal, per ESPN’s Adam Schefter. The Vikings released the three-time Pro Bowler after a down 2019 season, during which he had six passes defended and no interceptions. Rhodes will fill the hole left by Pierre Desir, whom the Colts surprisingly released this month with two years left on his contract.