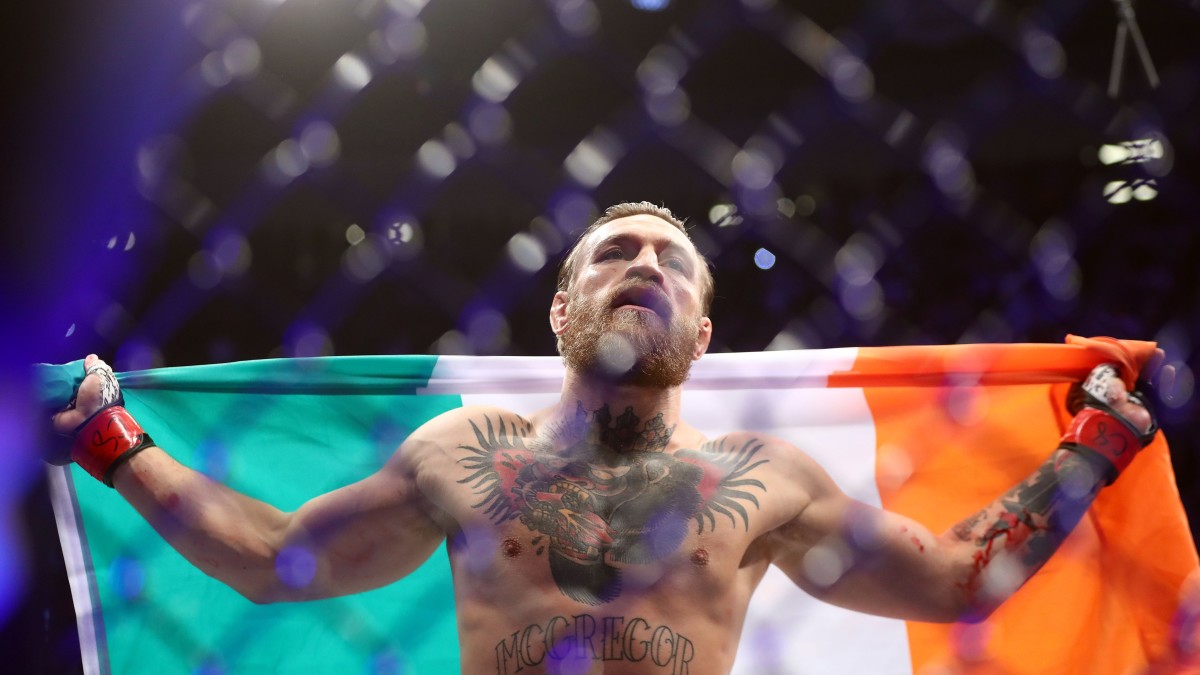 On Wednesday, former UFC featherweight and lightweight champion Conor McGregor pledged a donation of €1 million to hospitals in the Republic of Ireland to help the fight against the coronavirus.

McGregor announced on his Twitter account his commitment to aid the relief efforts, saying: “Today I am purchasing myself, €1 million worth of personal protective equipment to be deployed to all the fighting hospitals in the Leinster region. Our most affected region, to this date.”

McGregor joins a growing group of athletes who have donated to the cause of treating the coronavirus pandemic. On Tuesday, soccer stars Lionel Messi and Cristiano Ronaldo each made enormous donations to medical centers in Spain, Argentina and Portugal.

Messi pledged a €1 million donation to be split evenly between the Hospital Clínic in Barcelona and another medical center in Argentina, the Hospital Clínic announced. Ronaldo and his agent Jorge Mendes are donating funds to three intensive care units for coronavirus patients at hospitals in Portugal for a total sum of €1 million, per the Associated Press.

On March 16, the UFC announced the postponements of three upcoming events in London, Columbus, Ohio; and Portland, Oregon. UFC 249—headlined by the Khabib Nurmagomedov vs. Tony Ferguson bout—is still scheduled to take place on April 18, at an undisclosed location. It will take place without fans in attendance.