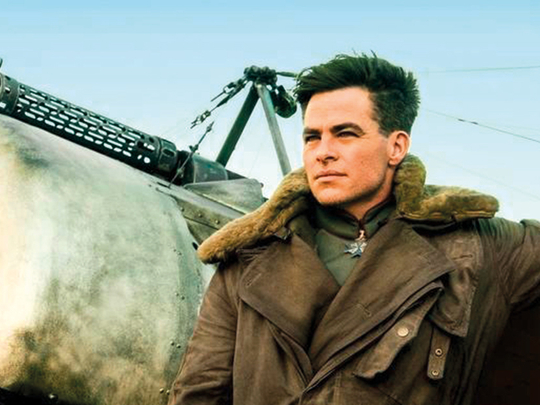 Warner Bros has postponed the release of the movie ‘Wonder Woman 1984’ and the debut of Lin-Manuel Miranda’s ‘In the Heights’ adaptation due to the coronavirus pandemic.

‘Wonder Woman 1984’, the sequel to 2017’s ‘Wonder Woman,’ which was scheduled release on June 5 will now hit theatres on August 14. And ‘In the Heights’ directed by Crazy Rich Asians filmmaker Jon M. Chu was slated for June 26 but now isn’t dated for release, reported Fon News.

On Tuesday, director Patty Jenkins said on Twitter: “We made ‘Wonder Woman 1984’ for the big screen and I believe in the power of cinema. In these terrible times, when theatre owners are struggling as so many are, we are excited to re-date our film to August 14, 2020, in a theatre near you, and pray for better times for all by then.”

And on Wednesday, Lin-Manuel Miranda shared a letter to Twitter signed by him, Chu, and producer and book writer Quiara Alegria Hudes.

“With the uncertainty in our world, right now, the release of ‘In the Heights’ is being postponed. When we can safely gather again, flags in hand, we will be there, enjoying this movie in theatres,” read the letter.