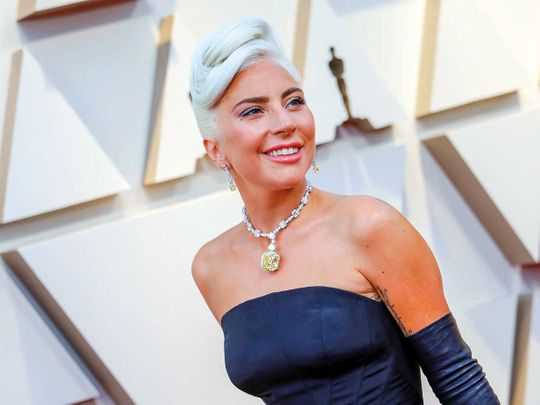 Lady Gaga won’t be dropping her highly anticipated new album, ‘Chromatica’, next month as planned. Initially scheduled for April 10, the release has been postponed due to the coronavirus pandemic.

The ‘Shallow’ singer and actress announced on her social media Tuesday morning that she is pushing back the album’s release indefinitely. It joins a list of other high-profile album postponements, including Haim’s ‘Women in Music Pt III’, Alicia Keys’ ‘Alicia’ and Willie Nelson’s ‘First Rose of Spring’.

In her lengthy post, Gaga also revealed that she’d been planning a surprise Coachella performance this year before coronavirus concerns postponed the festival from April to early October. Gaga had last performed at Coachella in 2017, filling in as a headliner after a pregnant Beyonce dropped out.

“First of all, I want to make sure everyone is staying safe and practicing social distancing,” Gaga wrote Tuesday. “Please know that I’m thinking of you all.

“… This is such a scary and hectic time for all of us, and while I believe art is one of the strongest things we have to provide joy and healing to each other during times like this, it just doesn’t feel right to me to release this album with all that is going on during this global pandemic,” she continued, adding that she hopes this time is instead spent “finding solutions.”

She also mentioned that her April 30-May 11 shows at the MGM Park Theater in Las Vegas had already been postponed “due to guidelines about public gatherings from the [Centers for Disease Control and Prevention],” but added that she hopes the May performances proceed. Tickets for summer shows in New Jersey, Boston and Chicago are still on sale.

Gaga released her new album’s first single, ‘Stupid Love’ — which Times critic Mikael Wood called “a knowing return to the flamboyant dance-pop sound that brought her to fame more than a decade ago” _ at the end of February.

And about that secret Coachella performance, Gaga said: “I had so many fun things planned for us to celebrate together … I had a secret Coachella set lined up, and a lot of other fun surprises, some of which I’m still planning to share with all of you very soon!

“To my fans, I love you. I know you are disappointed. Probably angry and sad… I hope you can see that when the album does come out, I want us to be able to dance together, sweat together, hug and kiss each other, and make it the most bombastic celebration of all time.

“And until that time comes, LET’S ALL STAY HOME! But I promise you that when we can go out again, I’m going to make it SO MUCH FUN. I can’t wait to be dancing with you all!”

We can’t wait either, Lady Gaga.