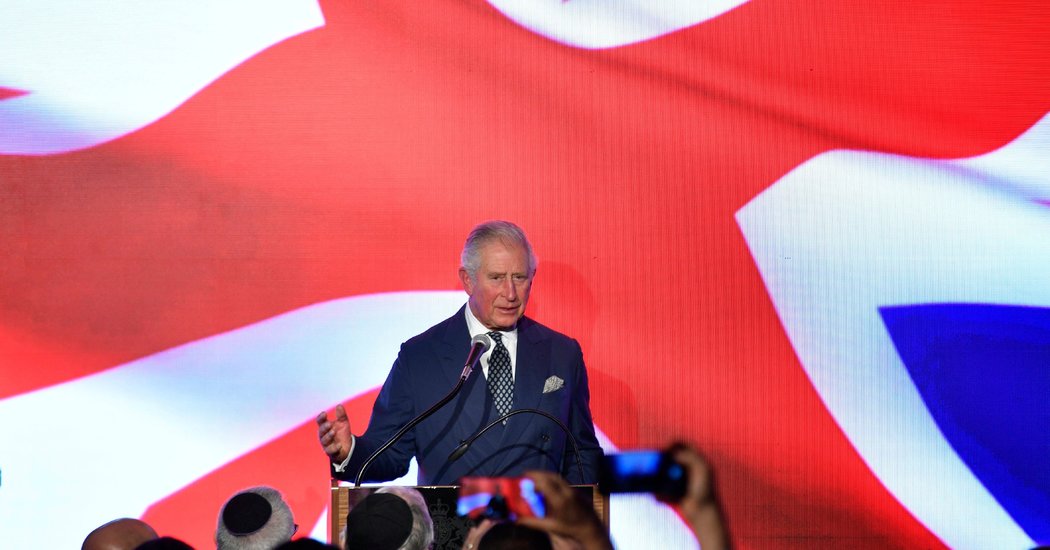 LONDON — Prince Charles, the heir to the British throne, has contracted the coronavirus, Buckingham Palace said in a statement on Wednesday, adding that he had been suffering from mild symptoms since last weekend.

Doctors said they did not expect the prince’s condition to accelerate into a more serious case, according to an official at the palace, who spoke on the condition of anonymity.

Charles, 71, was tested in Scotland on Monday and received confirmation the next day that he was carrying the virus. He is recuperating at Birkhall, his residence in Scotland.

“He has been displaying mild symptoms but otherwise remains in good health and has been working from home throughout the last few days as usual,” the palace said in a statement. It added that his wife, Camilla, known as the Duchess of Cornwall, “has also been tested but does not have the virus.”

Officials at the palace said that Charles had last seen his mother, Queen Elizabeth II, on March 12. Doctors estimate that the earliest the prince could have been infectious with the virus was the next day.

“It is not possible to ascertain from whom the prince caught the virus owing to the high number of engagements he carried out in his public role during recent weeks,” the palace said in its statement.

A spokesman for the palace said, “Her Majesty the queen remains in good health.”